Te App is making changes to improve the treatment of transgender people. 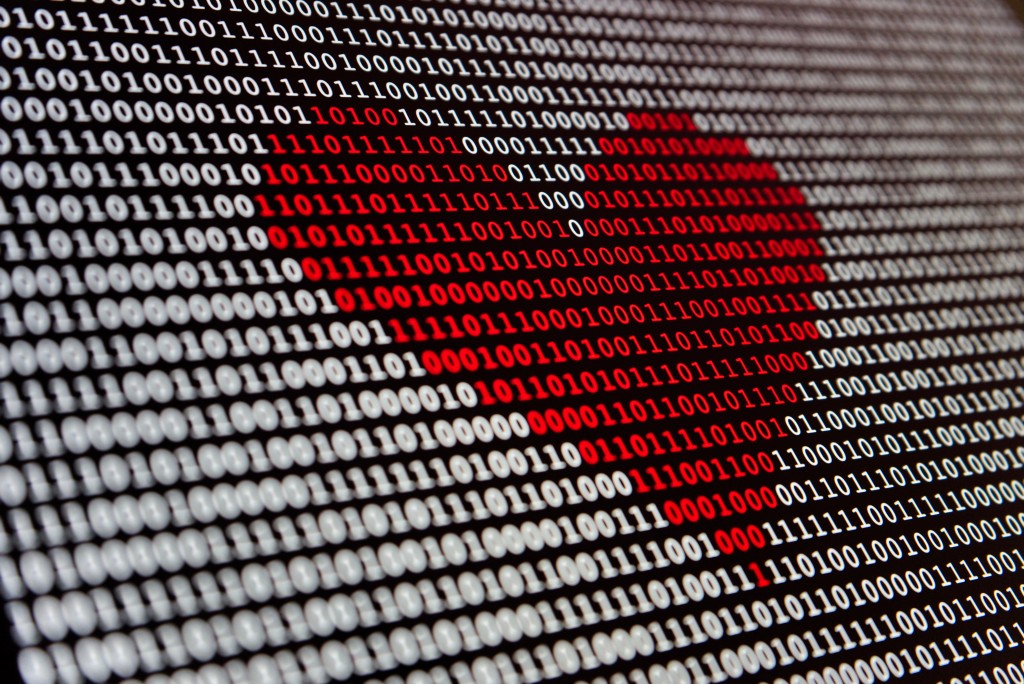 Photo by Alexander Sinn on Unsplash

Many have wrongly had their profiles removed from the app because Tinder imposes an automatic ban if a profile receives lots of complaints.

Tinder said many bans had resulted from "unfair" complaints made about trans people "simply for being who they are".

Transgender women had been particularly affected by the complaints and subsequent harassment, it said.

And it would now give more feedback on why complaints had been made.

Boss Elie Seidman said the unfair complaints had been an "unforeseen consequence" of Tinder's policy that its users should not be able to filter out trans people from the profiles they are shown as potential matches.

Many of the messages on Tinder's support channel on Twitter are to trans people who have complained they have been banned or censured because of their gender identity.

A trans woman called Avalon told BBC News she had been left "shocked and confused" after Tinder gave only an automated message mentioning community guidelines as justification for her ban.

"I used Tinder as a way to see who's out there," she said.

"As a trans woman, it can be dangerous to meet people in the real world because you never know how someone might react to my gender identity.

"Dating apps like Tinder allow me to circumvent that issue and talk to guys on a safe platform."

Another trans woman, Valeri, said she had felt "incredibly let down and honestly insulted" when she had been banned despite not breaking any rules.

She had used Tinder because it "was a simple, safe place that normalised pronouns and various gender identities".