When the Justice and Equality Fund was set up earlier this year, it was kicked off with a £1million donation from Emma Watson and signed off on by more than 200 British women in the entertainment industry. 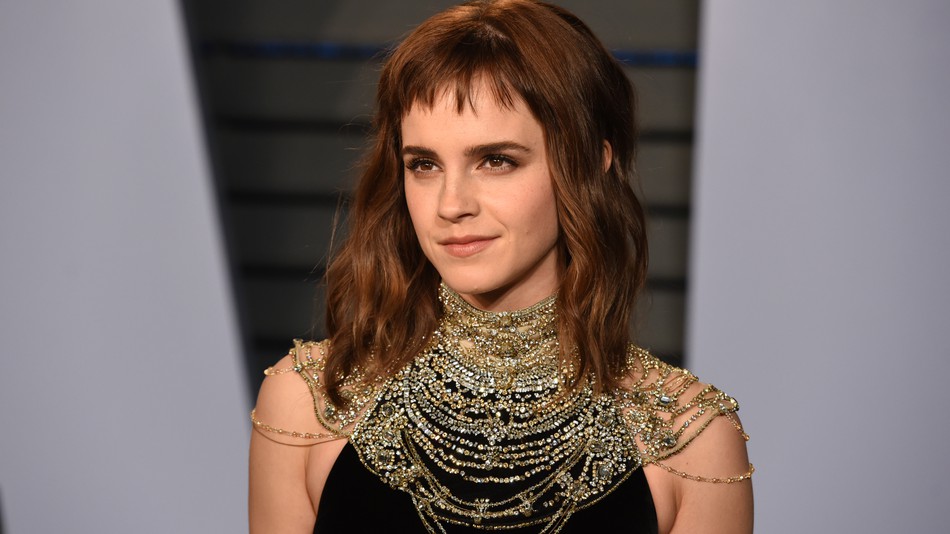 The foundation — the UK counterpart of the Time's Up Legal Defence Fund in the U.S. — is working to end systemic harassment and abuse. Now the organisation has made its first major donation to British women's organisations supporting survivors of sexual abuse and harassment.

The fund just awarded over £1M in grants to 7 women’s organisations in the UK. The biggest donations — around £200,000 — were made to two separate legal support services for women in the UK and a rape crisis service in Northern Ireland. The country has been without rape crisis support services in 12 years due to funding cuts.

One £133,000 donation was made to the London Black Women's Project, offering advice to black and minority ethnicity and migrant women.

Time's Up UK activist Emma Watson said in a statement emailed to Mashable that the grants are "pivotal in supporting the dynamic work of vital UK women's organisations."

"Time’s Up UK will continue to work in unity with women’s rights and equality movements to campaign for systemic change. This year is just the beginning," she added.

Another Time's Up UK supporter, Crazy Rich Asians star Gemma Chan, said: "This is a huge step and we hope just the beginning of what the Justice and Equality Fund can help to realise."

The fund is managed by Rosa, a UK-wide fund for women working to leverage gender equality and social justice.