The Gauteng High Court in South Africa has ruled that the Dutch Reformed Church’s policy against same-sex marriage is unlawful and invalid. 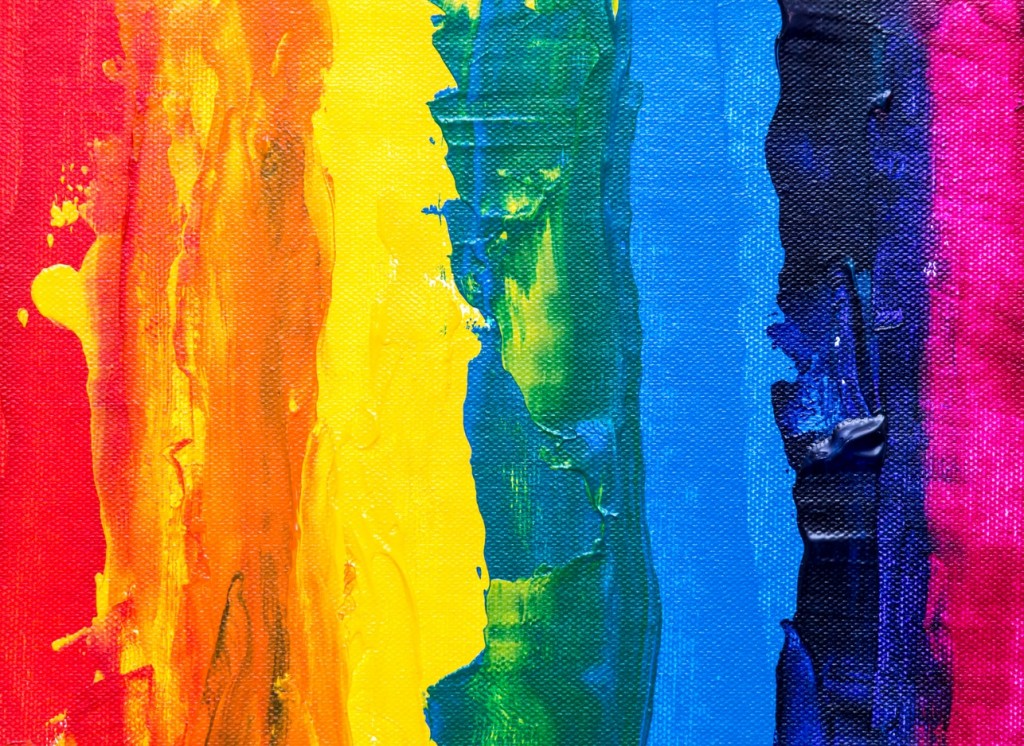 The ruling last week comes a year after the church went to court to maintain what it calls its right to set its own terms of governance regarding LGBTQ+ congregants.

The church — one of the oldest religious institutions in the country — outlawed same-sex marriage in 2015, and has also called for LGBTQ+ ministers to be celibate.

In his ruling Judge Joseph Raulinga said: “The following order is made; one the decision on same-sex relationships adopted during the extraordinary meeting of the general synod of the Dutch Reformed Church during Nov. 7-10 2016 is declared unlawful and invalid.”

Laurie Gaum, a rights activist and Dutch Reformed Church minister, told eNCA that the ruling is a huge victory for congregants and the LGBTQ+ community at large.

“It’s a historic day for us; we are definitely elated and think this is a next step on the road of which many people around the country can take courage from,” he said.

He added that, as a result of the ruling: “LGBT+ people can bring more of who they are to the fore and to really celebrate that they’ve been created in God’s image.”

The UN Global Goals — 17 goals that work together to end extreme poverty — are aimed at achieving equality for all people, and in this way, break down all social and economic barriers that prevent poor, marginalised, and vulnerable people from enjoying basic human rights.

In South Africa, people in civil and customary partnerships have the same rights as people who are married traditionally, including the right to benefit from their partner’s financial estate.

South Africa has one of the most representative constitutions in the world. Drafted in 1996, the constitution guarantees and protects the basic human rights of all citizens.

According to the constitution: “No one may be unfairly discriminated against directly or indirectly on the grounds of race, gender, sex, pregnancy, marital status, ethnic or social origin, colour, sexual orientation, age, disability, religion, conscience, belief, culture, language, and birth.”

But, LGBTQ+ South Africans still face institutional discrimination. This is an issue particularly within some religious institutions, which still define marriage traditionally as a union between a man and a woman despite the Civil Union Act passed in 2006, which recognises every citizen’s right to marriage or civil partnership.

The ruling, said Gaum, has shown people everywhere who are LGBTQ+ that they can stand out proudly in their communities, churches, schools, at work, and in “any institution in which they feel bullied or belittled.”