Most brits accept LGBT+ people, but nearly half don't want kids taught it's OK to be gay 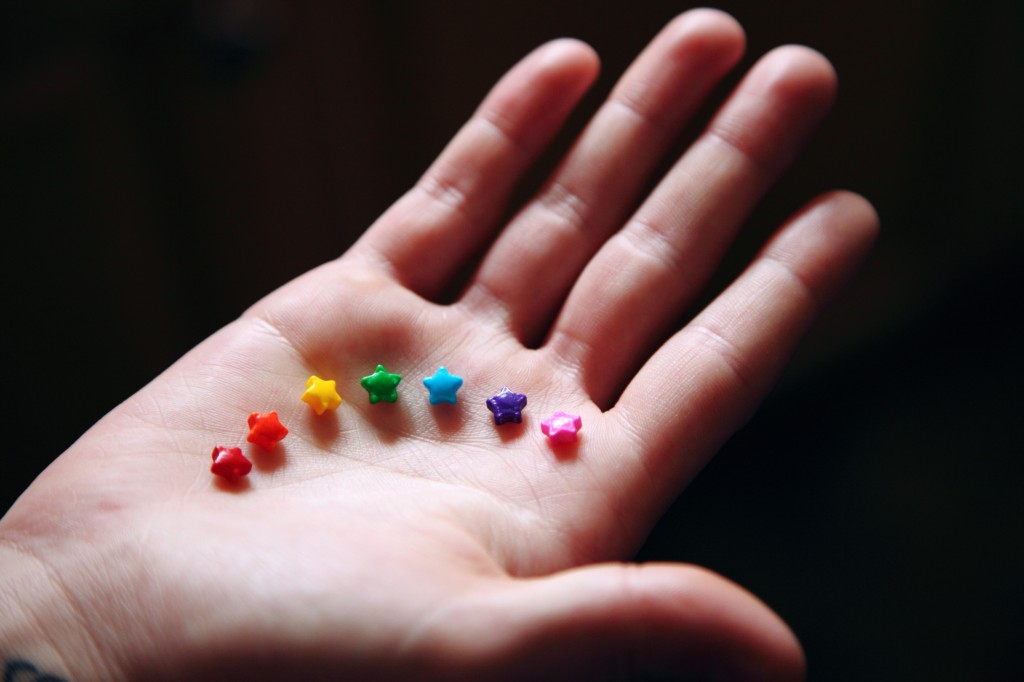 Photo by Sharon McCutcheon on Unsplash

Most people in Britain are now happy to have gay or bisexual people as colleagues, neighbours, and leaders, but many still think schools should not teach young children about homosexuality, researchers said on Thursday.

While more that 90% of those surveyed by research company Kantar expressed acceptance of gay and bisexual people, about four in 10 said they would not want 6-year-olds to be taught that it is ok to be gay.

"In the UK, we have come a long way, but this study shows that social progress is not guaranteed," said Craig Watkins, UK chief executive of Kantar's public division, in a statement.

"Although we see high levels of comfort of LGB people in community leadership roles, notable proportions of people have concerns about the education of children," he said.

More than 90% said they were totally or fairly comfortable with a gay or bisexual neighbour, work manager, doctor, or prime minister, though that figure fell to 73% of those aged 75 and over.

The results came as schools across Britain reopen after the summer holidays and a coronavirus lockdown, and England introduces mandatory LGBT+ sex education for older pupils.

Secondary schools in England will now be required to teach about sexual orientation and gender identity, while primary schools will teach about different families including LGBT+ families.

When the new measures were originally announced in 2018, parents staged protests at a school in a predominantly Muslim area of Birmingham, Britain's second-largest city.

Watkins said the research showed their objections were shared by others, calling on the government to do more to bring concerned parents on board with the changes.

"If you take the events in Birmingham we saw a visceral reaction to it from parents that the government needs to be thinking about, because that is not an outlier view," he told the Thomson Reuters Foundation. "There is a large minority who need to be persuaded."

Josh Bradlow, policy manager for the LGBT+ charity Stonewall, said teaching about LGBT+ identities "helps all young people grow up understanding that there's nothing wrong or unusual about being gay, lesbian, bi, or trans."