All companies with 25 or more employees must prove they pay men and women equally. 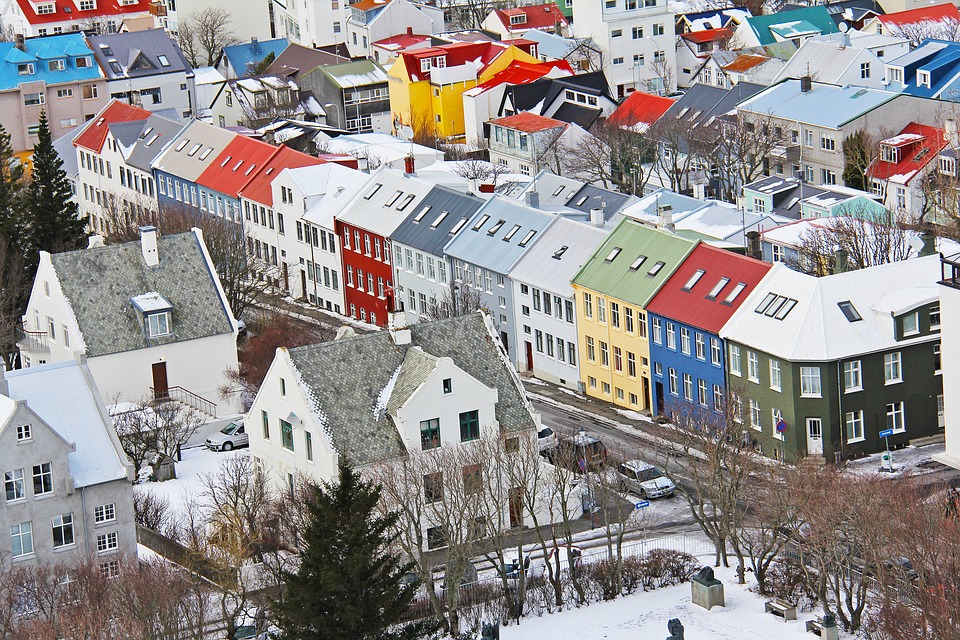 The gender gap in wage parity is starting to close, and that is excellent news. The World Economic Forum Global Gender Gap Report shows which countries are doing the best in making progress towards equality and Iceland is always number one on the list. The Nordic country has long been recognized as the world's most gender equal country.

The island nation in the North Atlantic has had progressive laws on the books for over 50 years including a new comprehensive equality act in 1976 that was last updated in 2008. But even in a country as equal as Iceland, equal wages between men and women are still not a reality.

That's why Iceland passed new legislation that mandates that all companies with 25 or more employees must prove that they pay men and women equal wages for the same category of work. Women have spearheaded this legislation that came into effect in 2018.

The new change was accomplished by an amendment to the Equal Status bill and was supported by Iceland's center-right government as well as the opposition. Almost half of the members of parliament in Iceland are women.

Under these rules, companies have to obtain government certification that they comply with the law. "The legislation is basically a mechanism that companies and organizations ... evaluate every job that's being done, and then they get a certification after they confirm the process if they are paying men and women equally," Dagny Osk Aradottir Pind, a board member of the Icelandic Women's Rights organization (IWRO) told Al Jazeera.

If a company cannot prove pay parity, they will be fined. The amount of the fines has not been determined yet but could be as high as ISK 50.000 (about $400) per day.

The new rules are taking effect in stages depending on the number of employees and whether a company is state-owned or private. The gender gap is expected to be eliminated by 2022.

"Women have been talking about this for decades and I really feel that we have managed to raise awareness, and we have managed to get to the point that people realize that the legislation we have had in place is not working, and we need to do something more," Aradottir Pind told Al Jazeera.

To protest the pay gap, women have walked off their jobs five times in the past years. Today, the gap stands at 72.5 percent of the wages of men. According to IWRO, for a regular 9 to 5 job, women stop being paid for their work at 14:48. The government took this into account when it passed the new legislation.

Of course, it is easier to legislate this type of change in a small country like Iceland that has a population of approximately 338,000, but this can be an example to the world that gender equality is possible and can be accomplished much quicker than expected.