Global gender equality will take another 100 years to achieve

The World Economic Forum's annual Global Gender Gap Report ranked Iceland as the most gender-equal country for the 11th consecutive year, followed by its Nordic neighbors, Norway, Finland, and Sweden. 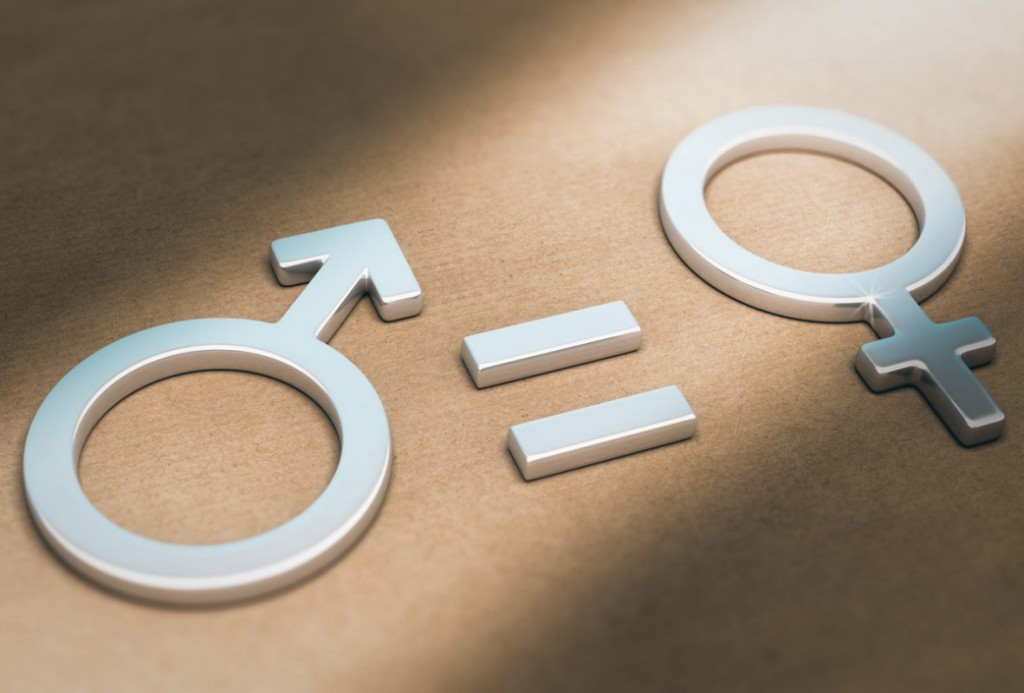 "This year's report highlights the growing urgency for action," the report said. "At the present rate of change, it will take nearly a century to achieve parity, a timeline we simply cannot accept in today's globalized world, especially among younger generations who hold increasingly progressive views of gender equality."

Some of the four themes show progress; for instance, 35 countries have already achieved gender equality in educational attainment, and all countries are expected to achieve it within 12 years -- progress that is largely due to recent advancements in developing countries, the report said.

Some other areas will take much longer, however. Women's economic participation and opportunity regressed this year -- "only a handful of countries" are even approaching equality, and the world will need 257 more years to achieve it fully. On average, just over half of all adult women are in the labor market, compared to 78% of men, said the report's authors.

The gender gap in political representation is also lagging -- no country has fully closed this gap, and globally, it will take an estimated 95 years to reach equality.

Calculating the four areas together, across countries with a wide range of attitudes toward gender equality, the report forecasts it will take 99.5 years to achieve full gender equality everywhere.

The rankings reflect greater regional trends; Western Europe has the smallest gender gap, followed by North America, Latin America and the Caribbean, Eastern Europe, and Central Asia. The regions that performed more poorly are Asia-Pacific, the Middle East, and Africa.

A country's rate of development did not necessarily equate to a high ranking for gender equality, especially in East Asia, where Japan ranked 144 out of the 153 countries, with South Korea at 127, and China 106th.

Although these countries score highly in areas like educational attainment -- reflected in strong cultural emphasis on performance at school -- they often have low scores in other areas of equality, like political and economic empowerment.

For instance, women in Japan spend four times more time than men doing unpaid labor like domestic work and household management, according to the report. This is time, effort, and resources that are diverted away from their participation in the labor force or in politics.

"In no country in the world is the amount of time spent by men on unpaid work (mainly domestic and volunteer work) equal to that of women," the report said. To address this issue, it suggested Asian countries implement policies that empower women, like childcare services in workplaces or paternity leave so men can share more of the burden.

Japanese Prime Minister Shinzo Abe has been working for years on a "womenomics" initiative, aimed at increasing the number of women in the workplace. While it has been met with some success -- the percentage of working women has increased -- it has also hit walls, as these women often struggle to advance into senior positions.

Gender equality has also been a hot topic in South Korea in recent years. Tens of thousands of women have joined protests in 2018 and 2019 against a spate of illegal filming cases. Women have been recorded in their homes, had upskirt photos taken on the streets, and been caught on spy cams hidden in toilets and changing rooms. The footage is then often shared widely online, uploaded to streaming sites and shared on voyeur forums.

Meanwhile, the economic gender gap remains particularly deep in South Asian countries like India, which scores 112th on the global scale. Only about 25% of Indian women are in the workforce, compared to 82% of men, one of the lowest rates in the world. Even when they do work, their estimated income is only about a fifth of men's income.

These gaps in work and pay likely stem from a variety of factors, both institutional and social. According to the report, there aren't enough equal opportunities offered to women and resources invested into equality, and there remain strong cultural norms and beliefs that dictate a women's role in the household and in society.

There are also more basic threats -- India is ranked 150th in the health and survival category, due to pervasive violence, forced marriage, and discrimination. Recent years have seen an ongoing rape crisis in the country, which has sparked protests but brought little systemic change.