The reform, expected to go into effect in 2021, will extend paid parental leave to 6.6 months. 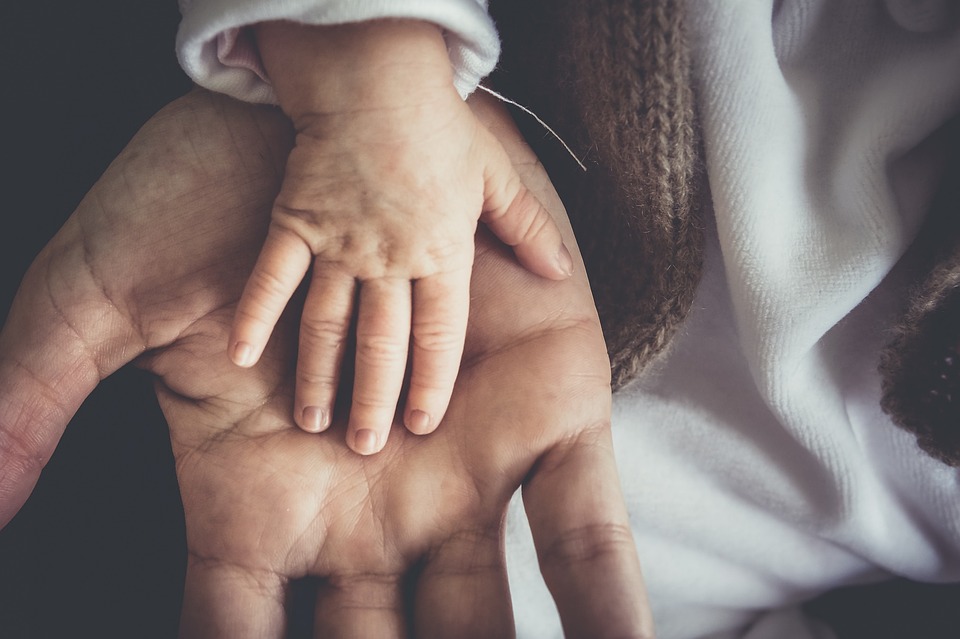 Finland plans to give the same amount of paid parental leave to mothers and fathers to encourage fathers to spend more time with their children and increase the nation’s birth rate, the government announced on Wednesday.

The reform, which is expected to go into effect in 2021, will extend paid parental leave to 6.6 months each and will allow 69 of those days to be transferred to one's spouse.

Pregnant women will receive an additional month off before giving birth, while single parents will be able to use the full amount of paid time off offered to two-parent families.

The measure comes nearly a month after Finnish Prime Minister Sanna Marin gave a speech at the World Economic Forum where she remarked that Finland still has some work to do to achieve gender equality. Marin, the world’s youngest prime minister, claimed fathers do not spend enough time with their young children, revealing that she split her parental leave equally with her husband.

The family leave reform also comes amid a steadily declining Finnish birth rate. Despite having the oldest population among the Nordic countries, Finland also has the lowest birth rate.

Between 2010 and 2018, the number of babies born fell by nearly a fifth, with just 47,577 newborns in a population of more than 5.5 million people. In comparison, Sweden has the most generous paid leave policy in Europe and has seen its birth rate increase as a result.

The overall goal of the plan is to reverse the declining fertility rate and expand gender equality, according to Minister of Health and Social Affairs Aino-Kaisa Pekonen.

“The reform will be a major change in attitudes, as it will improve equality between parents and make the lives of diverse families easier,” Pekonen said in a press release on Wednesday. “The reform will support all kinds of families and ensure equal leaves for children regardless of the form of the family.”

Finland’s women-led government has been making gender equality a top priority since the five-party coalition took office in December. The previous government rejected a similar parental leave policy in 2018, claiming that the legislation was too expensive.

Pekonen, however, says the reform is an investment in the future and well-being of families and children, going on to claim that the new policy could potentially reduce divorce.

“Over a longer term, it also improves equality in working life and in wages by directing fathers to use a larger proportion of parental leaves than before,” she added.