Women’s employment is 19% more at risk during times of crisis compared to men. 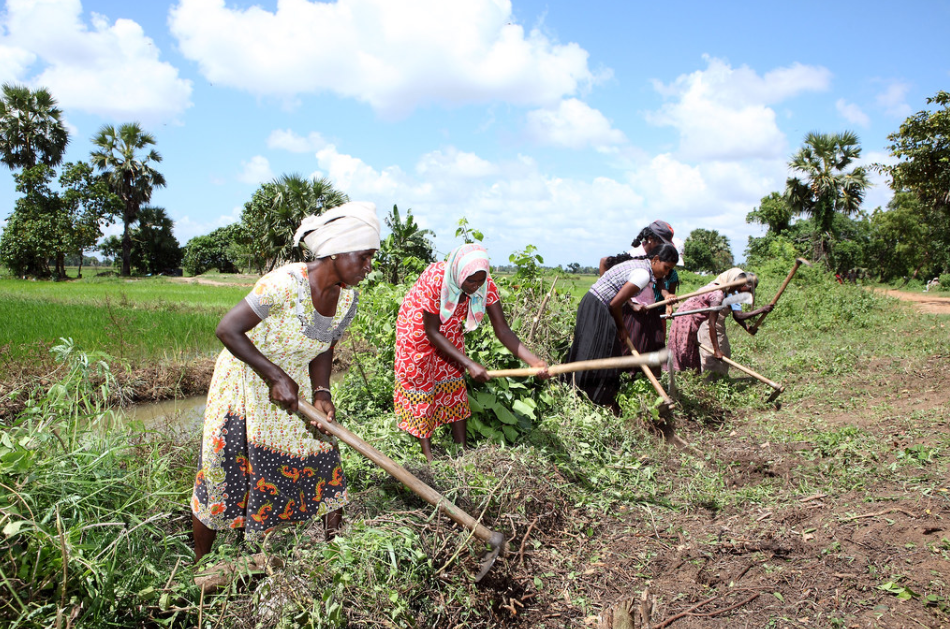 The COVID-19 pandemic is expected to widen the poverty gap between men and women, according to new data from UN Women and the United Nations Development Program (UNDP).

The report “From Insights to Actions,” published on Sept. 2, states that the global economy is expected to contract by 5% in 2020, forcing an additional 96 million people into extreme poverty by 2021 — 47 million of whom are women and girls.

In 2015, international leaders gathered at the UN headquarters to develop 17 Global Goals to end extreme poverty by 2030. While measures were taken to achieve Global Goal 5, which aims to achieve political, social, and economic equality for women, the COVID-19 pandemic has severely hindered women’s development around the world.

Now, the possibility of achieving global equality within the decade seems increasingly unrealistic.

Studies have shown that women often bear the economic brunt of crises — women’s employment is 19% more at risk during crises, compared to men, putting women at heightened risk. Women also generally earn less and save less money, putting them at an immediate disadvantage.

Sectors with female overrepresentation are often characterized by low pay and poor working conditions. The UN found that while globally women make up 58% of the informal workforce, this percentage is much higher in developing countries. UN Women reported that women make up 92% of the informal economy in sub-Saharan Africa, 91% in South Asia, and 54% in Latin America.

Members of the informal workforces — including women, migrants, youth workers, and other vulnerable groups — are most susceptible to layoffs and job cuts. In the informal sector, workers also have far fewer social protections including health care, paid sick leave, or time off.

Women workers have generally suffered the most from the COVID-19 pandemic. The crisis devastated hospitality and food service industry, which is often dominated by women in most countries.

Women also make up 80% of domestic workers, and lockdowns have made it difficult to maintain pre-pandemic arrangements, causing many to lose their incomes.

What’s more, women from marginalized groups are globally overrepresented in personal care jobs and domestic work — jobs that require closer contact with others and can lead to exposure to the virus.

The effects of the pandemic will be long-lasting: UN Women and the UNDP found that a total of 247 million women and girls will be living on less than $1.90 a day in 2021.

Around the world, people living in less developed countries will face the most extreme gender disparities. Of the number of women and girls expected to be pushed into poverty by the pandemic, 132 million are women in sub-Saharan Africa, the region where the majority of the world’s poorest live.

Living in poverty will affect a woman’s access to health care, education, sanitation, and food — factors that will make it harder for women to achieve equality with men.