Same-sex relationships were previously criminalised by the colonial-era section 164 of Botswana's penal code. 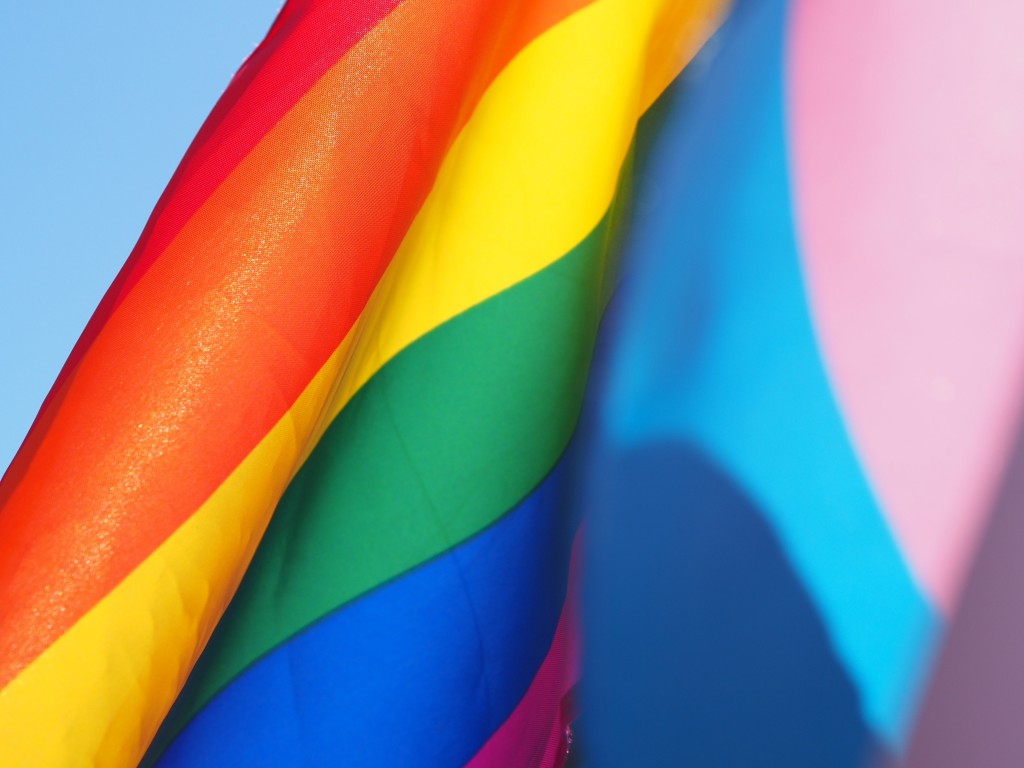 Photo by Cecilie Johnsen on Unsplash

According to the code, same-sex relationships are “against the order of nature.” The code stated that homosexuality should be punishable by between two and seven years in prison.

Announcing his ruling on Tuesday, Justice Michael Leburu said discrimination has no place in Botswana.

“A democratic society is one that embraces tolerance, diversity, and open-mindedness," he said.

He added that continuing to criminalise sexuality and gender identity holds societies back from reaching their full potential, saying: “Societal inclusion is central to ending poverty and fostering shared prosperity.”

The ruling by Justice Leburu comes after Letsweletse Motshidiemang, a 21-year-old student at the University of Botswana, took on the law by bringing the case to court in March.

In many parts of the world, LGBTQ+ people are rejected, attacked, and discriminated against. In Africa, the discrimination is often fuelled by governments that continue to criminalise same-sex relationships.

At the moment, only 24 out of 54 countries in the continent recognise LGBTQ+ people’s right to exist and thrive. Meanwhile, last month, Milimani high court in Nairobi, Kenya, ruled against decriminalising same-sex relationships.

"This judgement can make a massive change for our lives. This is what excites me the most. The judgement means so much,” said Anna Mmolai-Chalmers, coordinator of at the LGBTQ rights group Legabibo.

She added: “The court has upheld our dignity, our privacy, and our liberty ... It means freedom.”