President Ramaphosa has put a spotlight on growing women’s businesses. 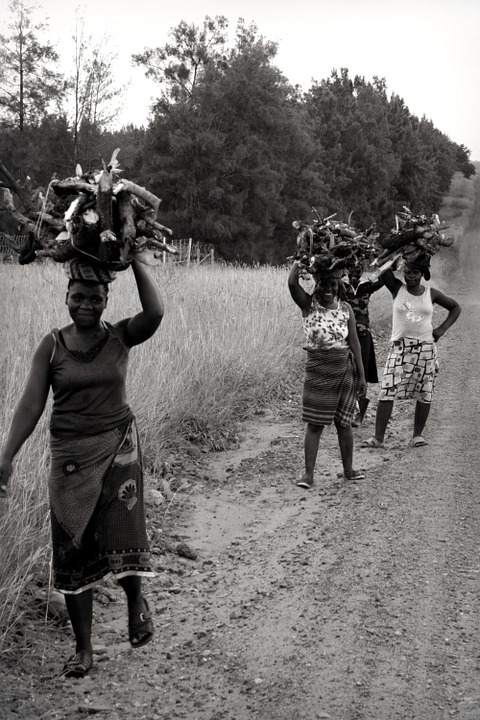 President Ramaphosa has revealed the government’s plan to boost South Africa’s economy in a speech during parliament proceedings on Thursday. Within this plan, the president has put measures in place to develop women’s skills and capabilities, and to boost businesses that are run by women.

The Economic Reconstruction and Recovery Plan, as it was officially named by the government, is a direct reaction to the impact that the COVID-19 pandemic has had on the country’s economy.

The two biggest factors that have been plaguing South Africa’s economy this year are the rapid rise in unemployment and government-linked corruption.

Statistics South Africa reported that over 2 million South Africans lost their jobs because of the pandemic. The country has also seen a rise in corruption directly linked to COVID-19 relief funds administered by the government.

In response to this, the recovery plan focuses on five key pillars: job creation, reindustrialising the economy, accelerating economic forums to encourage investment, fighting crime and corruption, and improving the capabilities of the state.

Within a few of these pillars, President Ramaphosa specified that there would be a particular focus on women’s businesses and capabilities when it comes to strengthening the economy.

“Economic growth cannot be realised without the inclusion and active participation of women,” he stated.

Here’s how the Economic Reconstruction and Recovery Plan aims to empower women:

The government has planned to put a large part of its finances behind small and medium enterprises across the country.

“They offer the greatest untapped potential for growth, employment, and fundamental economic transformation,” the president points out.

An essential part of this mission will be the focus on growing women-run enterprises in an effort to promote the end of gender inequality in the country.

“This is also a vital part of our programme to end gender-based violence and femicide, which is fuelled by gender inequality, particularly economic disparities between men and women and gender-non conforming persons,” the president said.

Through a focused support programme, the government plans to support these companies in the manufacturing value chain. This includes financial aid in the form of loans and funding, technical assistance, product certification, and easier access to market availability.

As the president called on every South African to support local products and services before and during the incoming festive season, he made a point to highlight that women’s businesses, small businesses, and township enterprises should be the first priority.

“This is one way that each and every one of us can contribute to building a new economy,” the president said.

The country can expect to see a massive “buy local” marketing campaign that will be aimed at supporting locally-run enterprises when shopping over the festive season.

While there is no clarity yet on when the campaign will begin, a large focus will be placed on women’s businesses and small enterprises.

3. Creation of ownership and production opportunities for women in different industries

In the recovery plan’s approach to reindustrialising the country, the president stated that they are currently working to finalise master plans that will affect the growth and development of several sectors.

These include the digital economy, forestry, agriculture, creative industries, aerospace and defence, renewable energy, steel and metal fabrication, and furniture.

A key focus of these master plans will be to create space for women to enter those industries at different levels, and encourage the changes in ownership and production in each sector to promote women.