Food waste has become a universal issue, as it significantly contributes to climate change. Luckily, there are countries that have laws that mandate that supermarkets donate unsold food. 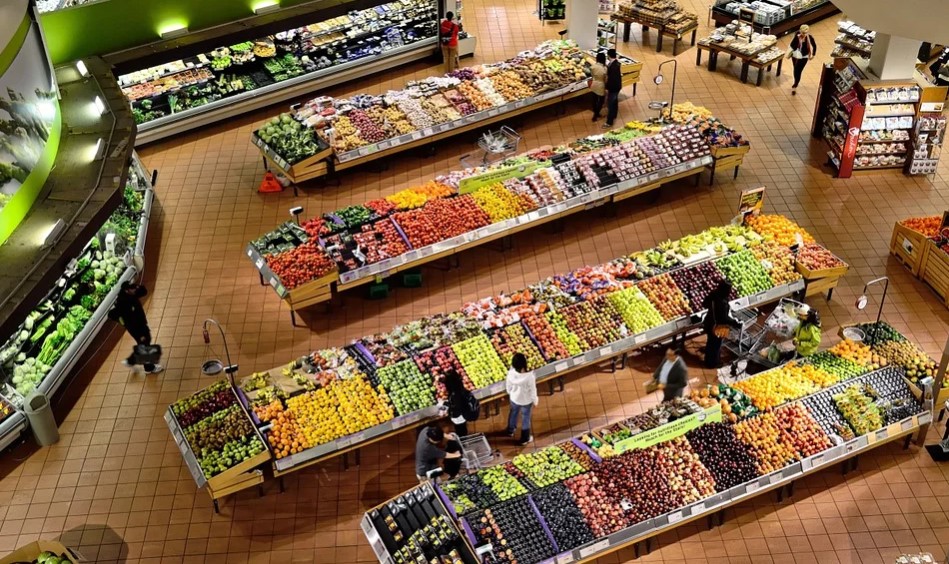 Italy and France, two countries known for their rich culinary traditions, have found a way to alleviate this disparity by legislation and by motivating businesses to donate their leftover food to charity.

Approximately one third of all food grown for human consumption is thrown out or wasted according to the Food and Agriculture Organization. This creates both environmental and financial issues, since conventional agriculture requires massive quantities of scarce resources including land and water. Food production is also a major cause of greenhouse gasses and climate change.

Food waste occurs at every step of food production from the field to the store according to Global Citizen. In fact, fruits, vegetables, and roots have the highest waste.

Giving away food that is unusually wasted does not mean giving away damaged food. Sometimes it is simply a case of food being mislabeled, a can that has a ripped label, or slightly bruised fruit.

To alleviate both the financial and environmental burden, Italy passed a law incentivizing businesses and farmers to donate unsold food to charities. Companies that donate their leftovers will pay lower taxes on waste removal.

Waste management is also a very costly expenditure for governments. In fact, according to Global Citizen, in 2016, Italy spent over $13.3 billion on waste management. The idea behind the bill is that when it is economic and convenient, companies will happily partake in donating food.

France was the first country to pass a food donation law in 2016. The bill required supermarkets that are at least 4,300 square feet to donate unsold food to charity. Since then, 90 percent of supermarkets began donating food, as opposed to 66 percent before the regulation.

To increase food donations, Israel passed legislation in 2018 that limited liability and ensured that unused food from restaurants, hotels and catering halls goes to the people that need it the most. In a small country with 17 percent food insecurity, a staggering 2.3 million tons of food produced was wasted.

Food waste recovery and donation is happening throughout the world at every level, including government legislation, business models, non-profit programming, community-based solutions, and ordinary people who donate independently or through an app.