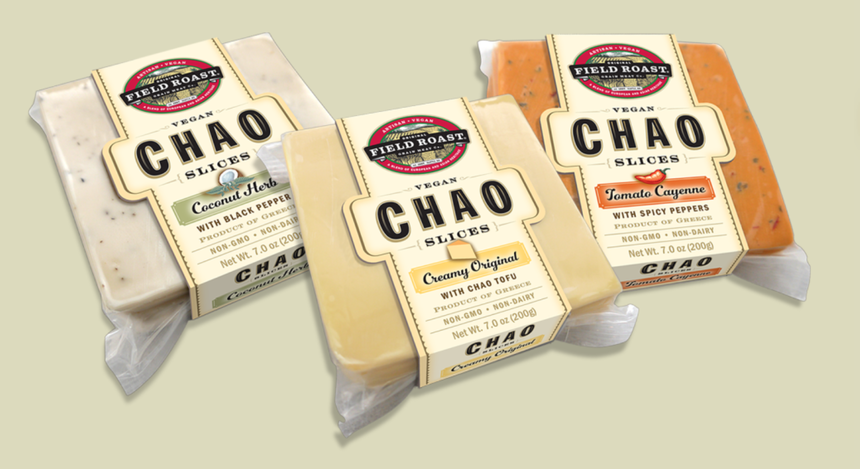 According to FoodBev Media, the new company will function as a wholly-owned, independently operated entity headquartered in Chicago. And it will build on a series of recent acquisitions by Maple Leaf Foods which has included the Field Roast Grain Meat Company—makers of a vegan 'cheese' —and Lightlife Foods, which focuses on vegan ready meals.

There will be those who decry the launch as nothing but an attempt to subvert and corrupt the movement for plant-based eating. Given other signs of a societal shift toward flexitarian ways, companies who specialize in animal-based products would do well to diversify their portfolio.

It's worth noting, too, that Maple Leaf Foods talks a good game about reducing its overall environmental footprint 50% by 2025. Most research suggests that while there are opportunities for improvement, there are limits to how far animal agriculture can really clean up. Meanwhile the new breed of plant-based alternatives are reporting impressive environmental credentials.

Meat shortages are looming across U.S. and Canada

Takeout food waste has fluctuated, due to pandemic