The results of the Peoples’ Climate Vote, the world’s biggest ever survey of public opinion on climate change are published today. Covering 50 countries with over half of the world’s population, the survey includes over half a million people under the age of 18, a key constituency on climate change that is typically unable to vote yet in regular elections. 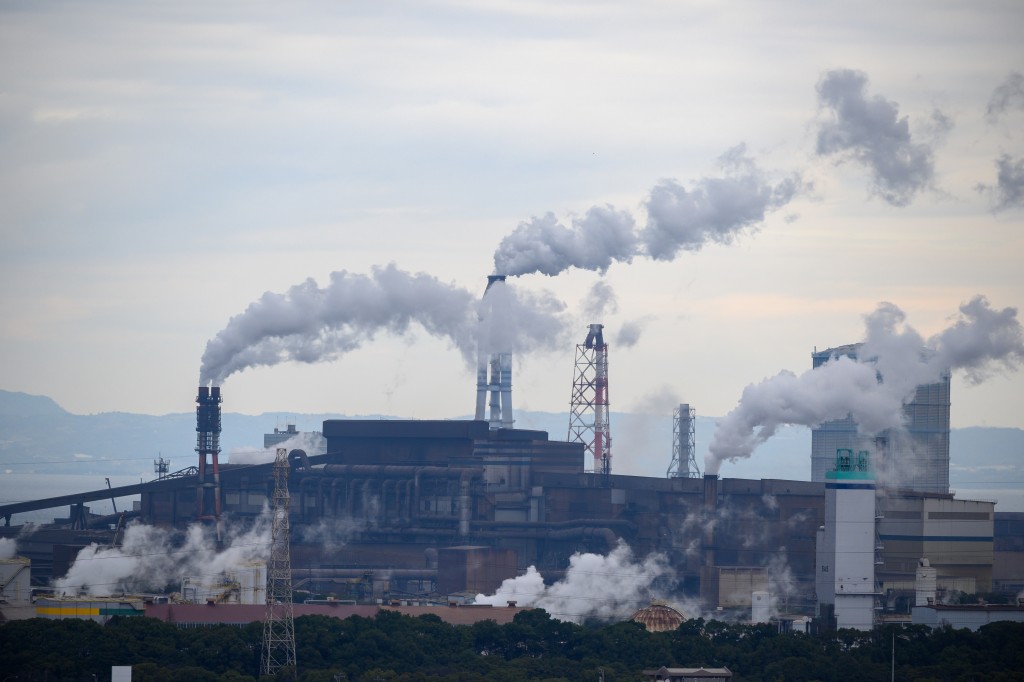 Detailed results broken down by age, gender, and education level will be shared with governments around the world by the United Nations Development Programme (UNDP), which organized the innovative poll with the University of Oxford. In many participating countries, it is the first time that large-scale polling of public opinion has ever been conducted on the topic of climate change. 2021 is a pivotal year for countries’ climate action commitments, with a key round of negotiations set to take place at the UN Climate Summit in November in Glasgow, UK.

In the survey, respondents were asked if climate change was a global emergency and whether they supported eighteen key climate policies across six action areas: economy, energy, transport, food & farms, nature and protecting people.