Water crisis looms over US States as global temperatures rise

New Mexico is the state facing the highest stress on its water supply in the country. 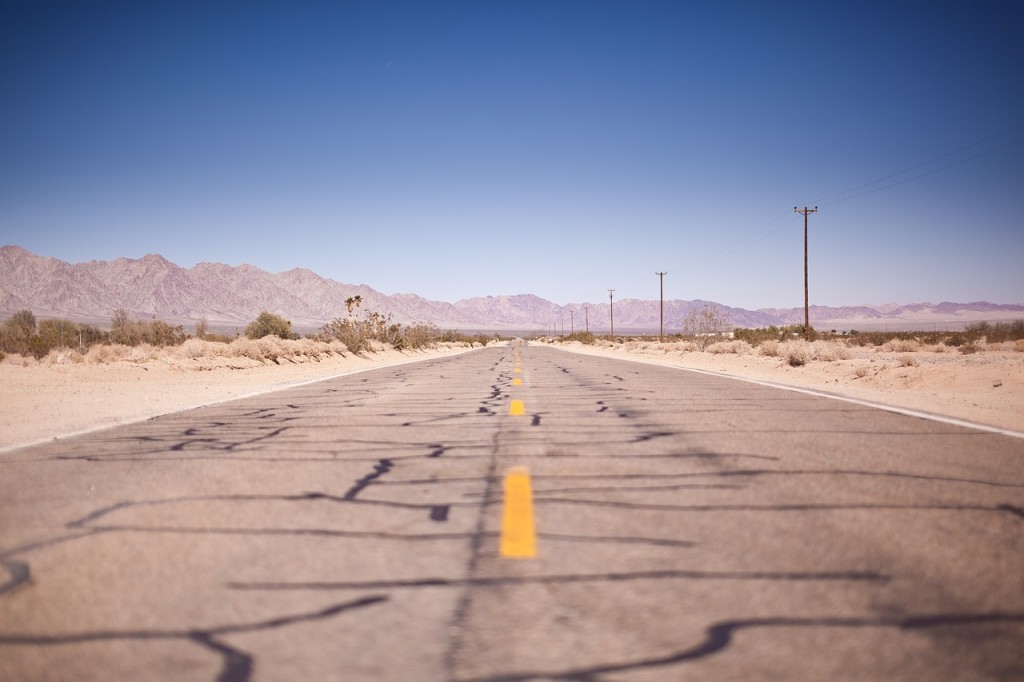 A new report by the World Resources Institute found that 17 countries around the world are experiencing extremely high water stress. While most of these countries are located in the Middle East and North Africa region, water stress is also an issue in some Western countries, including parts of the United States.

New Mexico is among the regions of the world facing extremely high stress on its water supply. The state, which has a population that rivals or even exceeds that of some similarly affected countries, shares a stress index score with the United Arab Emirates and Eritrea.

Four states in the US — California, Arizona, Colorado, and Nebraska — ranked lower that New Mexico, but were still found to have highly strained water supplies, along with 27 other countries worldwide.

“We’re stretching our water supply pretty much as far as it can go … and even further,” Leah Schleifer, a spokeswoman for WRI’s water program, told the Guardian.

The issue will continue to worsen and become more widespread as the effects of climate change continue to wreak havoc on the Earth. As temperatures rise, researchers say, so will the pressures on water availability around the world.

Water stress is not caused by a lack of the resource, but rather by a depletion of water supplies at a rate greater than the rate at which they can be replenished. Droughts, made worse by climate change, can exacerbate this issue.

Overall, Qatar, Lebanon, Palestine, and Iran were listed as the countries at the highest risk of running out of sufficient, clean water. According to WRI experts, the collected data indicates a global water crisis is likely and would contribute to and worsen economic, social, and political struggles in these regions.

"Water stress is the biggest crisis no one is talking about. Its consequences are in plain sight in the form of food insecurity, conflict and migration, and financial instability," Andrew Steer, president and CEO of WRI, told CNN. The recent mass migration from Central America to the US has been increasingly linked to effects of climate change, pushing families to leave their drought-ridden homes to survive.

Extreme weather events threatening water supplies can also contribute to conflict. In 2015, researchers linked a severe drought in Syria the late 2000s, likely caused by climate change, and the violence and conflict that began in 2011 and led to the Syrian civil war.

According to Brad Rippey, a meteorologist for the agriculture department, the last major drought in the US affected over two-thirds of the country in 2012, and caused excessively dry conditions across 80% of the land.

California began its particularly long battle against drought In 2011. Measures put in place to combat drought, like stopping the use of running sprinkers, were lifted in 2017 when the governor declared an end to the drought’s emergency status, but long-term conservation rules are likely to be put in place soon.

The drought conditions officially ended earlier this year, but the state's war against the effects of climate change have only begun. California is likely to experience a large increase in population growth, while temperatures in the region are expected to climb 5 degrees Fahrenheit as sea levels continue to rise. And at the same time, water from snow structures essential to the US water supply are becoming less available, according to Joaquin Esquivel, chairman of the California Water Resources Control Board.

A 2019 research report, surveying 12 million wells in the US, revealed that the country is attempting to solve the water stress by drilling deeper wells. However, scientists say it is a temporary, unsustainable solution dependent upon wealth and groundwater conditions.

“The picture is alarming in many places around the globe, but it’s very important to note that water stress is not destiny. What we can’t afford to do any longer is pretend that the situation will resolve itself,” Betsy Otto, WRI’s global water director, said.