Virginia is the first US state to pursue 100% renewable energy

The Virginia Clean Economy Act of 2020 is a major breakthrough for the state. 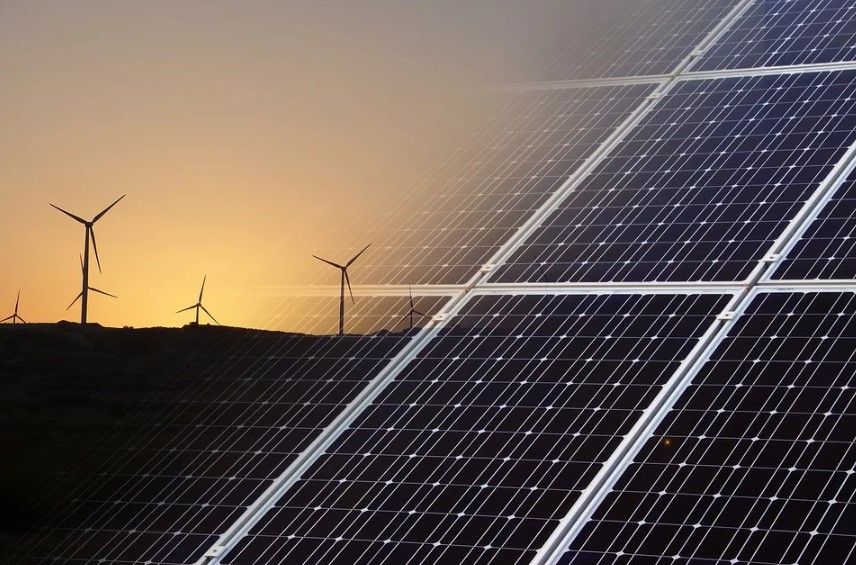 Virginia became the first state in the southern United States to commit to achieving 100% renewable energy after passing a law mandating the transition on March 6.

The Virginia Clean Economy Act of 2020 requires the state to eliminate carbon emissions in its electricity sector, invest in renewable energy, and create clean energy jobs. Virginia’s General Assembly estimates that the law will create 13,000 new jobs annually, while generating $69.7 billion in net benefits for Virginians, largely by reducing energy costs and minimizing the health consequences of pollution.

“The Virginia Senate finalized what would have been impossible just a year ago: comprehensive legislation that gets us to 100% clean electricity and zero carbon emissions,” Michael Town, executive director of the Virginia League of Conservation Voters, said in a statement.

The law includes measures to invest in solar and wind energy and gives citizens the opportunity to install rooftop solar panels and support community solar initiatives. It will also seek to improve energy efficiency throughout the state, particularly for low-income residents who will receive extra assistance.

Virginia will join a regional cap-and-trade to speed along the transition and funds raised from the measure will support vulnerable communities, according to Vox.

Critics of the bill argue that it fails to break the monopoly of the state’s two energy suppliers, Dominion Energy and Appalachian Power Company. Renewable energy holds the promise of decentralized and free energy for citizens. By allowing the state’s two utilities to control the transition to clean energy, the state legislature allows them to keep prices artificially high for consumers.

Even still, the bill is a major breakthrough for the state, which was only able to enact the law because both chambers of its legislature passed into Democratic control in 2019 after environment-focused campaigns, the Washington Post reports. Previous efforts by the Governor Ralph Northam to pass the act were derailed by Republican legislators, the Post notes.

Across the US, 150 cities, 10 counties, and seven other states have committed to 100% renewable energy, according to the Sierra Club. New York’s policy, considered by experts to be the current gold standard in the US, aims to achieve 100% renewable energy in its electricity sector by 2040.

The Paris climate agreement urges all local, state, regional, and federal governments to champion 100% renewable energy as rapidly as possible to prevent the planet from warming 1.5 degrees Celsius above pre-industrial levels.

Renewable energy accounts for a fraction of electricity production globally. The European Union gets around 18% of its energy from wind and solar, the US gets 11%, China gets 9%, and India gets 8%, according to the independent climate thinktank Ember.

Virginia’s new commitment could help the US accelerate its transition to a clean energy future.

“Voters demanded climate action in November and the legislature just delivered in a big way,” Town said. “This is a true turning point in the climate fight here in Virginia, as we take our place among the top states in the nation working to cut emissions and move away from dirty fossil fuels.”