In Brazil, researchers are puzzling over socioeconomic and environmental indicators that do not add up. They are concerned with what they call the São Paulo Macrometropolitan Area, a mega-region comprising five metropolitan areas in the state of São Paulo with a total of 180 municipalities, some of which provide ecosystem services while others receive them. 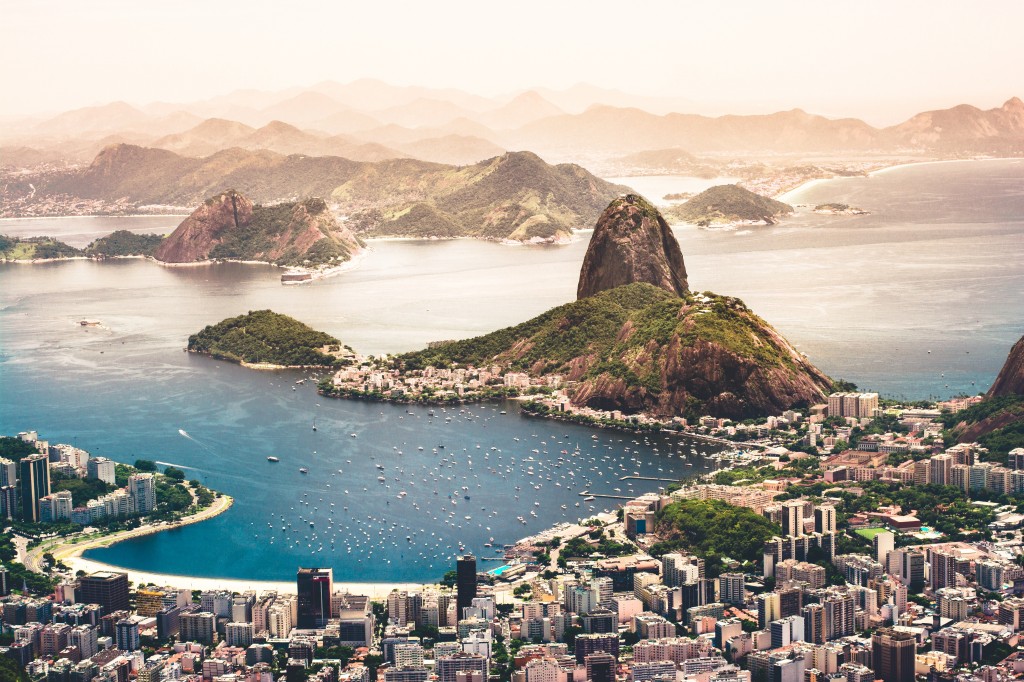 The problem is that the former, which provide the others with water, food and power generation inputs, suffer from steep inequities in terms of defective human development and lack of social inclusion.

“Urban centers have always been drivers of economic development, but no town or city can sustain life without ecosystem services that assure a supply of inputs as basic as water, power and food. For this to be the case throughout the urban fabric of the Macrometropolitan Area, there should be mutuality among the cities there, but instead our analysis shows major asymmetries that tend to impair or neglect this exchange,” said Leandro Giatti, a professor at the University of São Paulo’s School of Public Health (FSP-USP).

Giatti is one of several researchers involved in a Thematic Project on environmental governance in the São Paulo Macrometropolitan Area, and last author of a study published in the Journal of Cleaner Production on phenomena critiqued by the authors as examples of environmental injustice in relations among cities in the area.