A study has found that the more exposure a person has to the natural world, the more inclined they are to make eco-friendly choices. 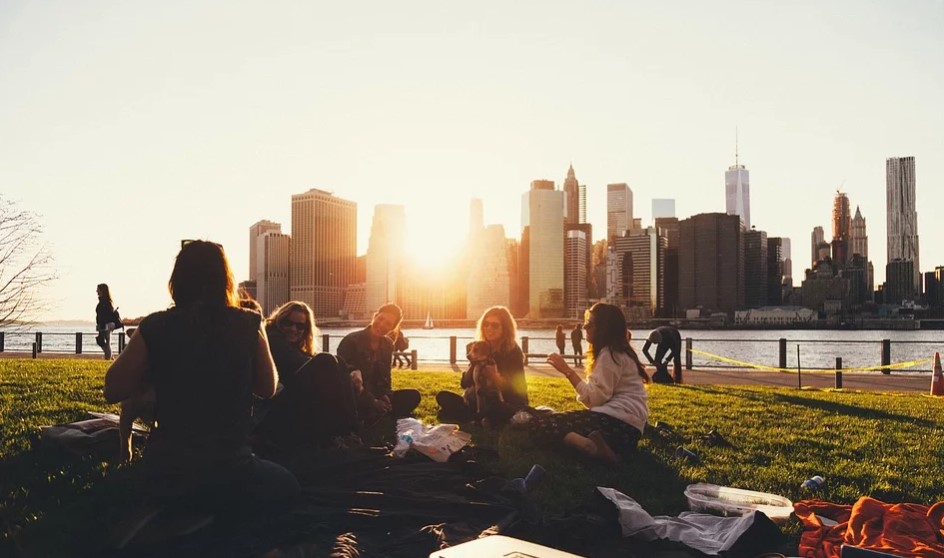 The more exposure to nature you have in your daily life, the more likely you are to behave in environmentally-friendly ways, such as recycling, riding a bike, buying eco-friendly products, and volunteering for environmental projects. While the connection might just sound like common sense, it had never been explored beyond small-scale experiments until a team of researchers from the European Centre for Environment & Human Health looked more closely at the habits of 24,000 Britons.

What they found was that, no matter where you live, if you spend time outdoors in parks, woodlands or beaches, or if you live in a forested area, you will be more inclined to value the natural world. From a press release:

"Results reveal that green choices were more common in people who lived in greener neighbourhoods or at the coast, and among those who regularly visited natural spaces – regardless of where they lived. The relationships were the same for men and women, young and old, and for rich and poor."

As lead author Dr. Ian Alcock pointed out, cities are being encouraged to make themselves 'greener' to cope with climate change, such as planting trees and developing parks to reduce urban heat spots. But these same efforts could have a broader positive ripple effect: "Our results suggest urban greening could help reduce the damaging behaviours which cause environmental problems in the first place by reconnecting people to the natural word."

It makes perfect sense. People must be acquainted with the natural world and have an appreciation for it in order to realize what needs to be protected. The same is especially true for children, whose childhoods are increasingly shielded from natural exploration and yet desperately need that exposure in order to become the environmental stewards of the future.