Yet climate change will hit the world’s poorest the hardest. 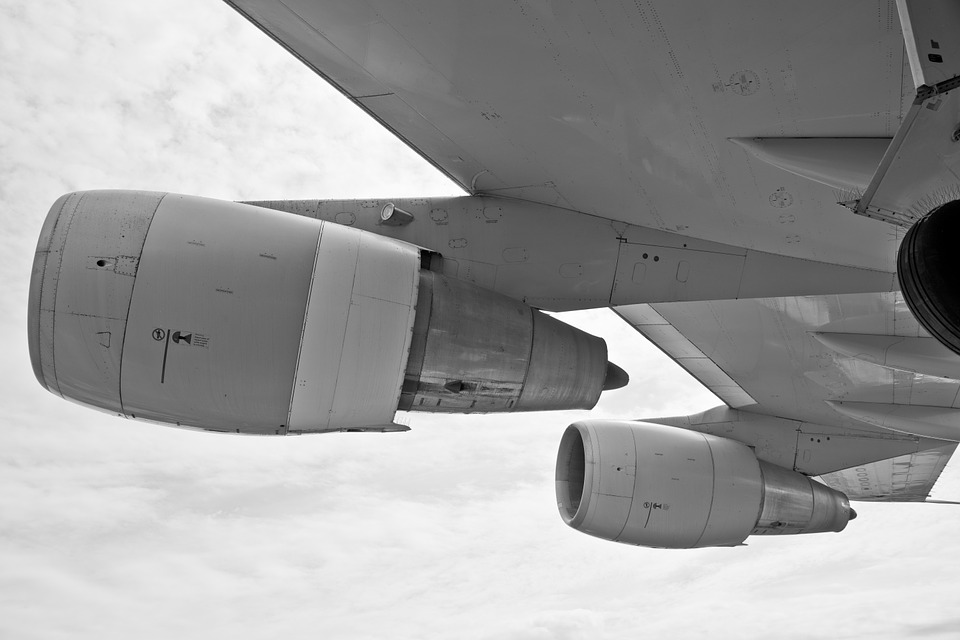 However, energy consumption varies widely between and within countries.

As a result, the responsibility for emissions reductions is unevenly shared around the world.

“The transition to zero carbon energy will be made easier by reduction in demand, which means that top consumers will play an important role in lowering their excess energy consumption,” Dr. Anne Owen, professor at the School of Earth and Environment at Leeds University and co-author of the study, said.

The biggest source of inequality in energy consumption was in the transportation sector, with the top 10% of consumers using 187 times more vehicle fuel energy than the bottom 10%, the sutdy reported.

“The climate issue is framed by us high emitters — the politicians, business people, journalists, academics,” Professor Kevin Anderson from the Tyndall Centre in Manchester told BBC News. “When we say there’s no appetite for higher taxes on flying, we mean WE don’t want to fly less.

“The same is true about our cars and the size [of] our homes. We have convinced ourselves that our lives are normal, yet the numbers tell a very different story,” he added.

This inequality highlights a crucial problem of climate change. Although it’s primarily caused by the wealthy, climate change hits those living in poverty and vulnerable populations the hardest.

Climate change has forced the Pacific Island Nations to declare a Climate Crisis, is projected to displace hundreds of millions of people, and has cost the world hundreds of billions of dollars in natural disasters.