A hotter world could result in dangerous consequences. 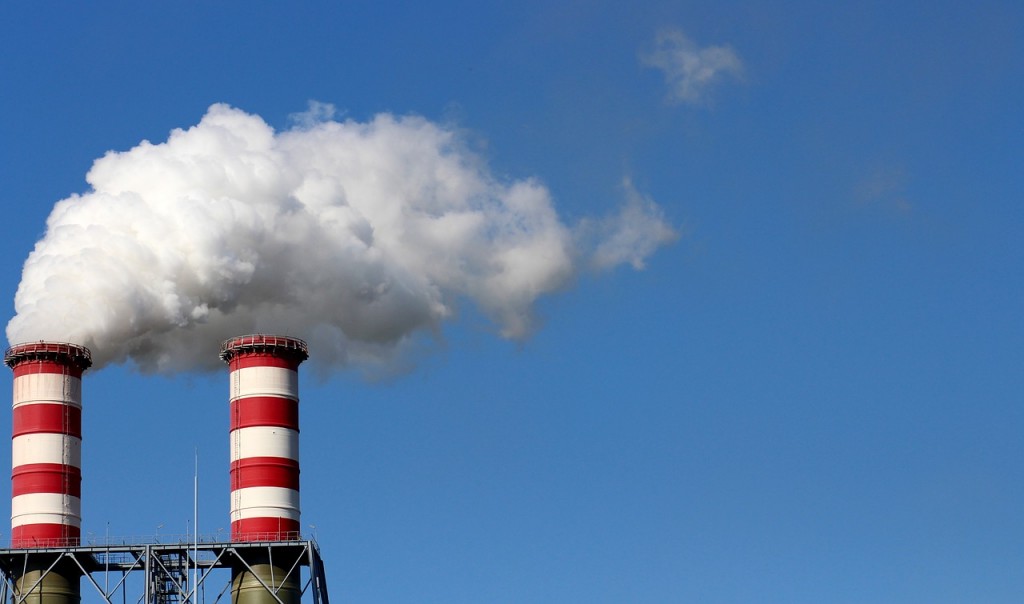 Five years ago, global leaders set a temperature limit the world should not exceed in order to minimize the effects of climate change — but a new report says that it may exceed that limit within the next decade.

The United in Science 2020 Report was produced by the World Meteorological Organization (WMO), under the direction of the United Nations secretary-general, with the goal of compiling the latest climate information from global organizations, including WMO, Global Carbon Project (GCP), UNESCO Intergovernmental Oceanographic Commission (UNESCO-IOC), Intergovernmental Panel on Climate Change (IPCC), UN Environment Programme (UNEP), and the Met Office.

The report found there is a 25% chance that, within the next five years, the world will face a year so hot the global temperature rise will reach 1.5 degrees Celsius above pre-industrial times.

The Paris agreement was created in 2015 to help the world adapt to climate change with the goal of reducing emissions. World leaders agreed that actions were needed to keep global temperatures from rising above a max of 2 degrees Celsius, but the more ideal goal was to keep warming to 1.5 degrees Celsius.

While the COVID-19 pandemic has slowed down carbon emissions and its devastating effects, Wednesday’s report indicates that the world is failing to keep pace.

Not only are we seeing a rise in temperatures, but sea levels are also rising due to polar ice melt and much more.

In a short timeframe, the world has seen unparalleled wildfires in the Amazon, the Arctic, and Australia.

"Drought and heat waves substantially increased the risk of wildfires," the report said. "The three largest economic losses on record from wildfires have all occurred in the last four years."

The global temperature has already increased by nearly 1.1 degrees Celsius since the late 1800s, the report noted.

And 2016-2020 is on track to become the warmest five-year period on record. This year is the second hottest on record, the Associated Press (AP) reported.

WMO Secretary-General Petteri Taalas told the AP that there has been warming caused by humans, as well as natural warming that has occured from the El Niño weather pattern over the last five years.

"The probability of 1.5 degrees [Celsius] is growing year by year," Taalas told the AP. "It’s very likely to happen in the next decade if we don’t change our behavior."

A world that experiences a rise of more than 1.5 degrees Celsius can still exist, according to a 2018 UN report, but would result in dangerous consequences.

Taalas said that the world is heading toward being 3 degrees Celsius warmer compared to the late 19th century.

Due to the pandemic, carbon dioxide emissions will be down 4% to 7% this year, the AP reported. Taalas warned that it stays in the air for a century, so the amount trapped in the atmosphere will continue to increase — as will a rise in temperatures.