The Time to Take Low-Carbon Transition Risks Seriously Is Now

A successful climate policy means preparing for unintended adverse impacts, such as job losses in declining energy sectors or potential environmental impacts of scaling up renewables. 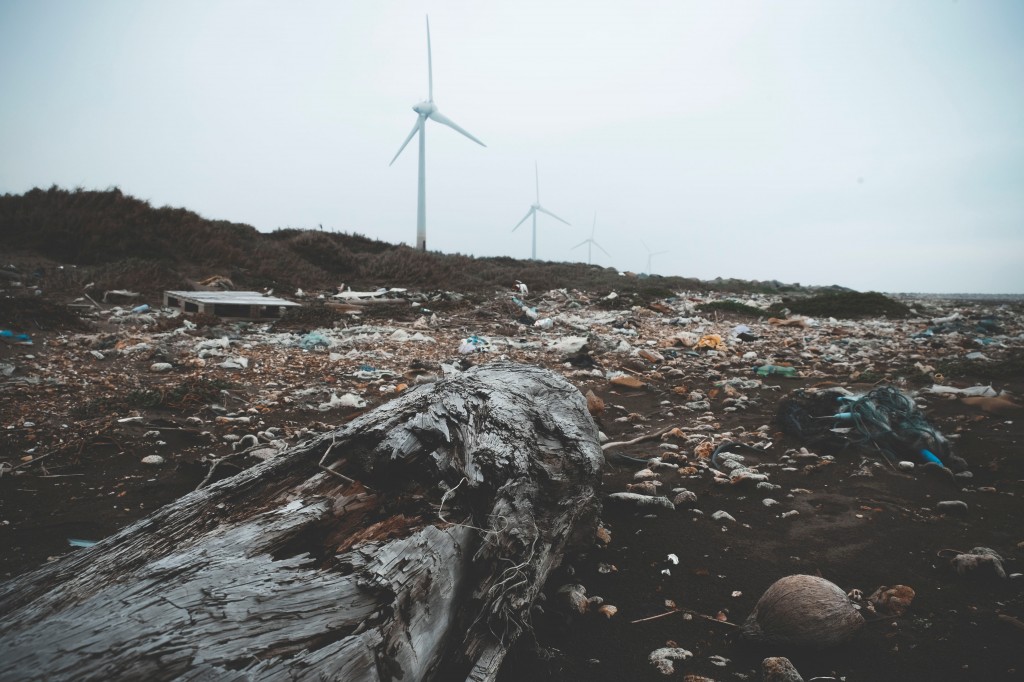 That’s the message of EPFL researchers in their latest policy brief that provides a roadmap for anticipating and mitigating the risks of transitioning to a low-carbon economy and society. It calls on decision-makers to plan ahead and take systematic action.

On February 19, the world's second-largest greenhouse gas emitter, the United-States, will rejoin the Paris Agreement. This will kickstart a year of intensifying policy activity ahead of the United Nations Climate Change conference (COP26) in November, when countries will re-commit to their emissions reduction goals.

"The early signs are that 2021 could be the most important year for action on climate change since 2015," says Aengus Collins, deputy director of EPFL's International Risk Governance Center (IRGC). "A growing number of countries and organisations are committing to ambitious decarbonisation goals. The pace is picking up and it is crucial not to let progress be derailed."

The most pressing global task is to ensure these reduction goals are met to avoid the worst impacts of global warming. However, Collins cautions that decarbonisation has adverse consequences of its own. These negative impacts are small compared to the consequences of missing the climate targets. But being unprepared for them threatens to slow or derail the transition, for example if they become the focus for opposition to climate policies, as happened with the gilets jaunes in France.

What Motivates Natural Resource Policymakers in Africa to Take Action on Climate Change?