The plastics industry is facing a slump 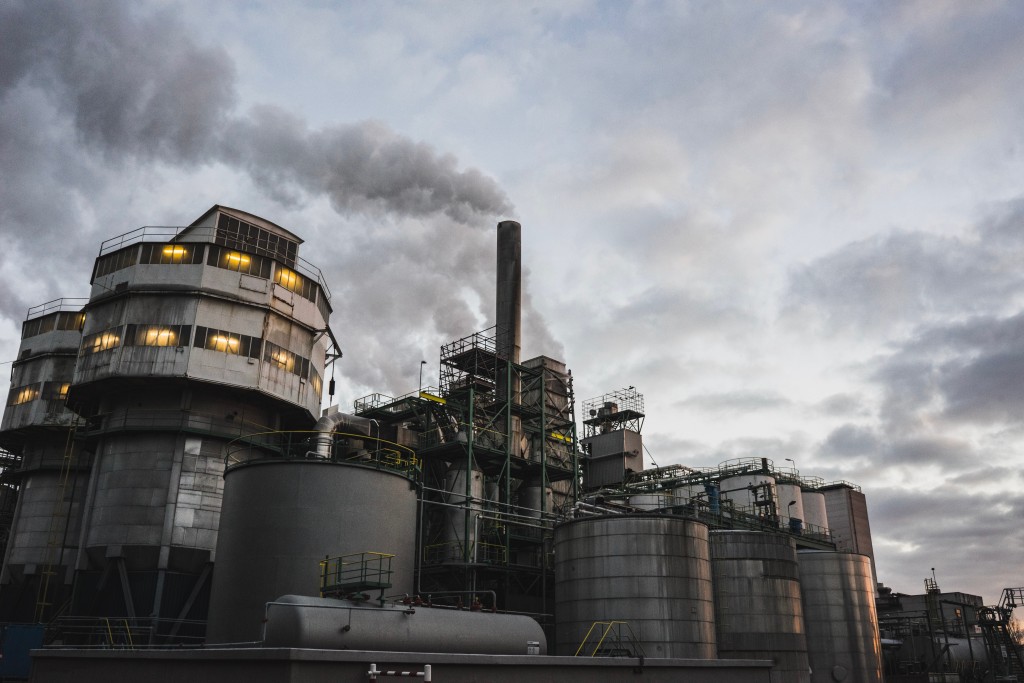 Photo by Ehud Neuhaus on Unsplash

The glut in single-use plastics that we're experiencing, due to new personal protective equipment, plexiglass shields, and disposable bags and food packaging, is most likely temporary. And it's certainly not a big enough market to keep petrochemical giants afloat at a time when economies and manufacturing are crashing worldwide.

Many big oil and gas companies bet big on plastics production in recent years. There has been a surge in construction of plastic-making plants that are meant to ensure that their parent companies have some place to funnel surplus petrochemical feedstocks, especially if gas-powered cars become less popular. So far 176 new plants are slated for construction, with 80 percent in Asia.

This construction boom was revealed in The Story of Stuff's excellent documentary film released earlier this spring, called "The Story of Plastic." Many have gone up in the Cancer Alley regions of Louisiana and Texas, and they already have an alarming track record for causing environmental and health damage. I wrote in another post,

These production facilities ... release toxic chemicals into the air and water that are largely unregulated by the Environmental Protection Agency. The "nurdles," or tiny plastic pellets, that are melted to create new products are often spilled into nearby waterways, entering the food chain when ingested by marine wildlife. The result is a toxic, poisonous environment that has been linked to shockingly high cancer rates (particularly child leukemia), respiratory problems, and infertility; and, as film shows, anyone who speaks out against the infractions is threatened aggressively by the companies.

But now Reuters is reporting that the industrial optimism may dry up quickly. First there's been the lockdown of global economies, which "threatens demand at a time when the industry is already facing bans on single-use plastic that are spreading across the world." Next, the price of plastic resins has plummeted due to coronavirus, after declining steadily for two years. This is "an added challenge for investments of hundreds of billions of dollars in petrochemical capacity over the past decade."

In the words of Utpal Sheth, executive director of Chemical and Plastic Insights at data firm IHS Market, "The petrochemicals world has been hit by a double whammy. Capital investment has been slashed by all companies. This will delay the projects under construction and new projects."

Indeed, Dow has said it would halt polyethylene production at three U.S. facilities; investors in a $5.7 billion Ohio plant have "indefinitely delayed" their decision; and "a massive Pennsylvania plastics project, owned by Shell, that President Donald Trump touted during a visit last year, faces risks of oversupply and a low price outlook."

The battle against single-use plastics is more urgent than ever, especially in light of the current surge, albeit temporary. The plastic that enters the world's waste stream at this time will still be around for a long time, and already waste management companies are struggling with the burden of it all.