Nalleli Cobo was nine years old when her nose started bleeding, off and on throughout the day, and often into her pillow at night. Then came the headaches and heart palpitations; for a while, her doctor had her wear a heart monitor. 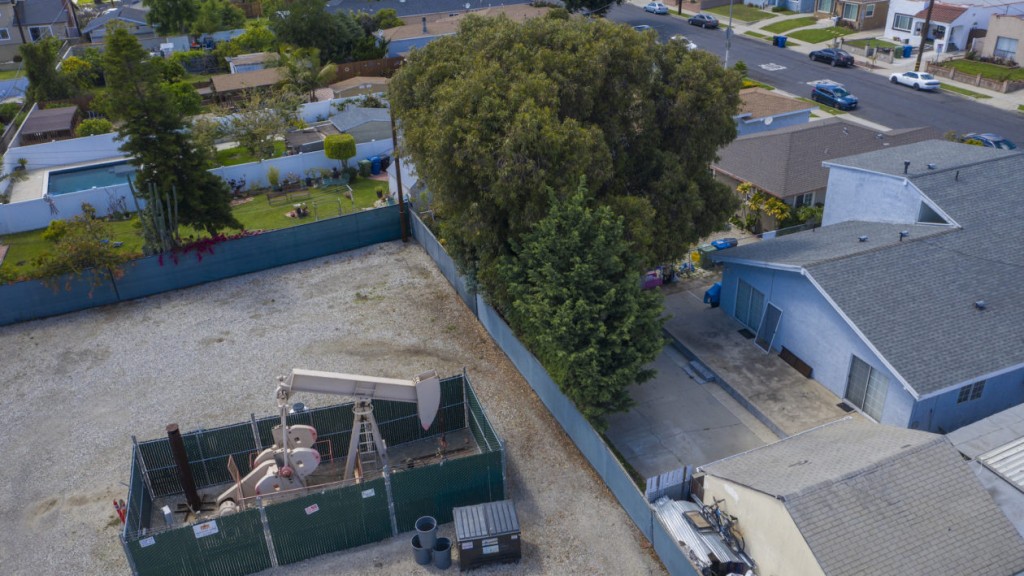 Doctors were stumped as to what was wrong. “I’d always been a healthy little girl,” Cobo recalled. “And then all of a sudden I’m meeting cardiologists and neurologists and all these other -ologists, and no one could figure out what I had.” Only after being sick for four years, in 2013, did she get a possible answer. Physicians for Social Responsibility, a public-health nonprofit, sent a toxicologist to Cobo’s South Los Angeles community to talk about how certain chemical byproducts of oil extraction, among them benzene and hydrogen sulfide, can cause symptoms similar to what Cobo was experiencing.

“That’s when we made the connection,” Cobo says. As it turned out, her symptoms had coincided with a 400 percent ramp-up in production at a drilling site just 300 feet from where she lived.

Every year, upward of 140 million barrels of oil are extracted from the state of California, flowing from the vast Monterey Formation that spans nearly the entire state along the coast, from north of San Francisco to the Los Angeles Basin, and spreading inland at the state’s midsection, the Central and San Joaquin valleys. Kern County, at the southern end of the San Joaquin Valley, produces 70 percent of California’s oil; the bulk of the rest comes out of Los Angeles. The oilfields are mostly old, their wells played out; to extract the last dregs of crude often requires high-tech drilling with a slew of toxic chemicals.