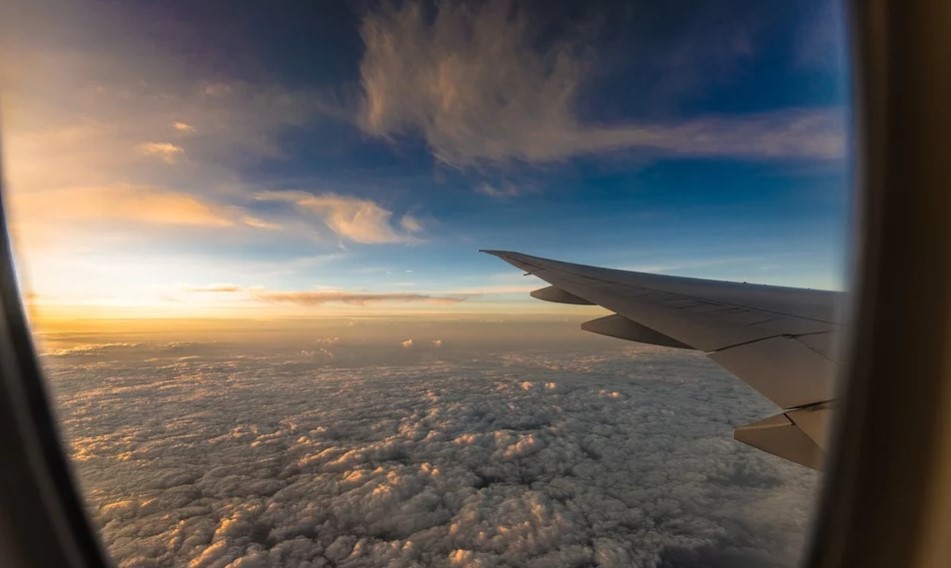 Besides boats and trains, airplane companies are also vying for the title of being a truly zero emission commercial success. Now California- based ZeroAvia is trying to do just that.

There have been a number of hybrid electric airplanes or flying car prototypes but there are no batteries light enough to be used for take-off. A small prototype from Alaka'i Technologies introduced the first hydrogen-powered electric vertical take-off and landing vehicle in May, 2019 but the size limits it to use as an air taxi or for delivering cargo.

The ZeroAvia 's website stated that the aviation industry accounts for over 12 percent of total transportation emissions and this could double by 2050. That's why changing the way aviation is done is vitally important.

The company is working to revolutionize zero-emission flight by testing its power train prototype hydrogen airplane on long-range flights in Orkney, Scotland during the summer of 2020. Shorter range testing has already begun in California. It is the largest airplane of its type and it is fully emission free because there is no fossil fuel support used at any time during flight; even take-offs.

The airplane will be used for commercial point-to-point short flights using smaller regional airports. The company said having a fleet of small airplanes that can use small airports could greatly reduce air travel congestion and would be much safer for the environment.

The fixed wing plane will deliver 300-500 mile ( 482.8–804.6 kilometers) zero emissions and seats 10 -20 people and will use existing infrastructure. These types of flights (short-haul and commuter shuttles) make up almost half of commercial fights according to The Herald.

“Our project goal of 300 nautical miles is equivalent to the distance from London to Edinburgh and will prove that zero emission aviation, powered by hydrogen, can play a key role within the UK and other countries’ transport strategies, enabling net zero targets to be met and improving productivity and regional prosperity, " company's founder Russian-born physicist Val Miftakhov who will pilot the first test flights himself told The Herald.

Many environmentalists have called on eliminating these types of flights to switch to renewable transportation like zero emission trains, calling it the Greta effect.

“The whole story is about zero emission end to end, so what we are hoping to do is produce hydrogen through electrolysis of water, ideally on site, so at the airport we would have the electrolysis station - which is a relatively small set of devices - and source the energy for it, the electricity, from local renewable power plants, whether it is solar plants or wind or hydro," Miftakhov said. This will reduce the cost and carbon emissions.

He continued, "So not only is it zero emission but it will also be cheaper to operate than today’s aircraft and that is what makes us really excited and the Government [of the UK which funded the project to the tune of £2.75 million] as well."

The company partnered with innovative manufacturing, energy and aviation companies in the UK, including European Marine Energy Centre that will develop the infrastructure needed to fuel the airplanes.

"Scotland is the ideal testing place," said a Transport Scotland spokesman. “We recognize the challenge of aviation emissions and also recognize that air travel continues to be an important mode of transport for our island communities and connectivity with the rest of the world

As a result, we committed through the Program for Government to decarbonize scheduled flights within Scotland by 2040."

The initial markets for the new airplane will include Scotland in the UK, Norway, south-western US, and Australia. ZeroAvia hopes to produce even larger 50-80 seat airplanes four-years after the new plane begins to be used commercially.

With this development and others like Alaka'i Technologies' EVT,Ampaire Inc's electric hybrid airplane, and Boeing's autonomous flying car, the friendly skies just got a lot greener.