Record heatwaves in June and July caused the deaths of 1,435 people in France this year, according to the country's health minister. 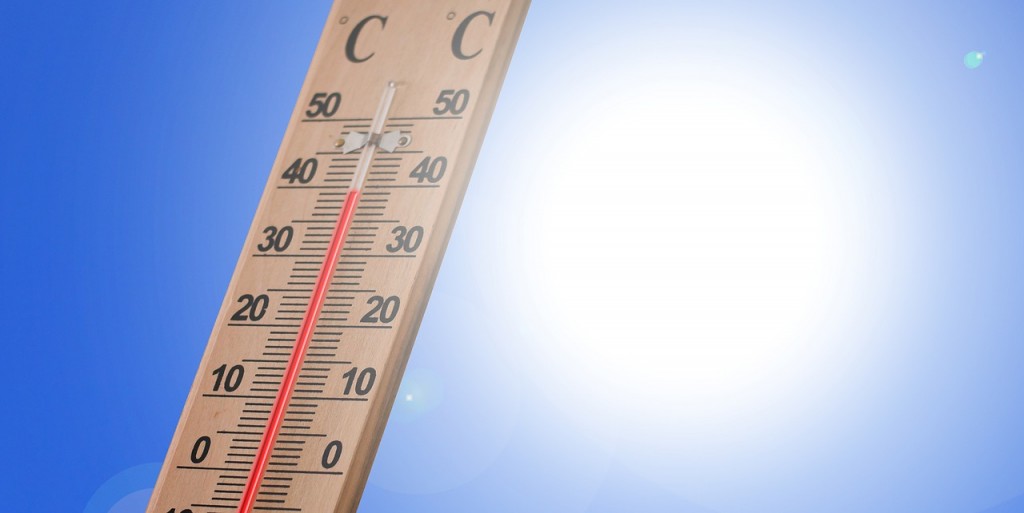 Speaking on French radio, Agnès Buzyn said half of those who died were aged over 75.

But Ms Buzyn said, thanks to preventative measures, the rate was 10 times lower than the same period in 2003 when a deadly heatwave hit Europe.

France recorded its highest-ever temperature of 46C (114.8F) in June.

According to the Ministry of Health, 567 people died during France's first heatwave this year, from 24 June to 7 July. A further 868 died during the second from 21 to 27 July.

Ms Buzyn said that 10 people had died while at work.

During the summer, red alerts - the most severe warning category - were issued in several areas of France.

During hot periods, many schools and public events were closed to minimise public exposure.

The heat spurred wildfires in neighbouring Spain, with Catalonia experiencing some of its most devastating blazes in 20 years.

All-time high temperatures were also recorded in other European countries, including the UK, Belgium, Germany, Luxembourg and the Netherlands.

No other country has yet released official data on deaths caused by this year's heatwaves.