Submarine Permafrost Has Been Overlooked as a Major Source of Greenhouse Gases, Scientists Warn

Scientists have found that permafrost buried beneath the Arctic Ocean holds 60 billion tons of methane and 560 billion tons of organic carbon — making it a major source of greenhouse gases not currently included in climate projections that could have a significant impact on climate change in the longer-term. 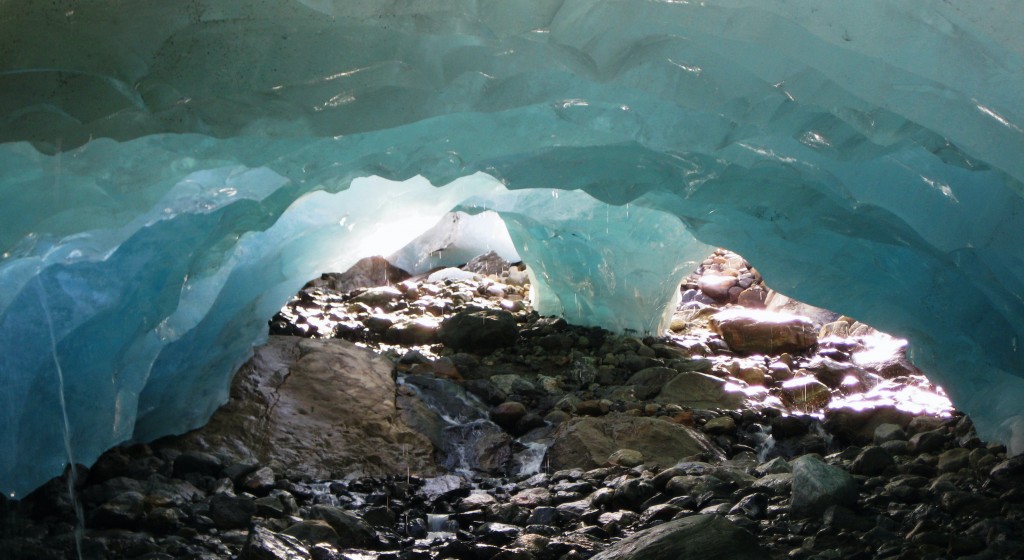 The amount of carbon locked into submarine permafrost is more than humans have released into the atmosphere since the Industrial Revolution.

“It’s expected to be released over a long period of time, but it’s still a significant amount,” said Jennifer Frederick, a geosciences engineer at Sandia National Laboratories and a co-author of the new study, published in the journal Environmental Research Letters. “This expert assessment is bringing to light that we can’t just ignore it because it’s underwater, and we can’t see it. It’s lurking there, and it’s a potentially large source of carbon, particularly methane.”