Plastic is building up in the areas of the ocean where fish feed and grow, according to research. 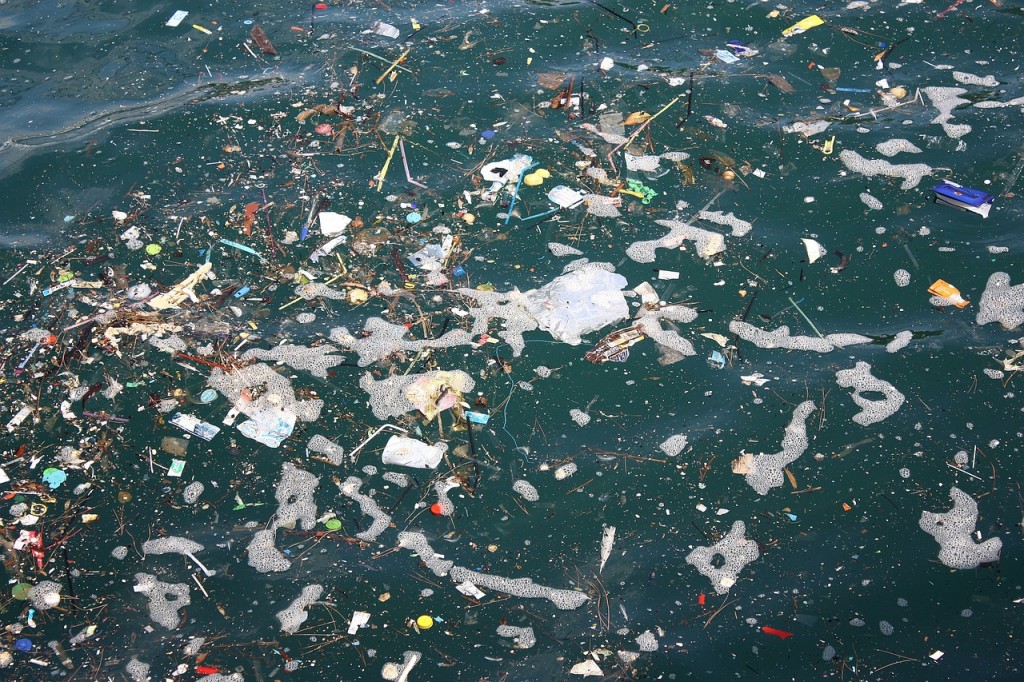 There is growing evidence that plastic is being ingested by marine life, but the health implications are unclear.

"We don't have the data to say whether or not this has a negative effect on fish populations," Dr Gareth Williams of Bangor University, UK, told BBC News.

"But the fact that they're eating these non-nutritious particles at the point when eating is so critical for their survival in those first few days, it can only be a bad thing."

The researchers set out to investigate the roles of "slicks" as nursery habitats for tiny larval fish.

Slicks are naturally occurring, ribbon-like, smooth water features of the oceans, which are full of plankton, an important food resource.

When the researchers started surveys for plankton off the coast of Hawaii, they were surprised to find lots of plastic in the nets.

Plastic densities in surface slicks off Hawaii were, on average, eight times higher than the plastic densities recently found in the Great Pacific Garbage Patch. Inside the slicks there were seven times more plastics than there were larval fish.

"We were shocked to find that so many of our samples were dominated by plastics," said Dr Jonathan Whitney, a marine ecologist for the National Oceanic and Atmospheric Administration (NOAA).

After dissecting hundreds of larval fish, the researchers discovered that many fish species ingested plastic particles.

"We found tiny plastic pieces in the stomachs of commercially targeted pelagic (open sea) species, including swordfish and mahi-mahi, as well as in coral reef species like triggerfish," said Dr Whitney.

Plastics were also found in flying fish, which are eaten by top predators such as tunas and most Hawaiian seabirds.

"Biodiversity and fisheries production are currently threatened by a variety of human-induced stressors such as climate change, habitat loss, and overfishing," said Dr Jamison Gove, of the Pacific Islands Fisheries Science Center in Honolulu.

"Unfortunately, our research suggests we can likely now add plastic ingestion by larval fish to that list of threats,"

The study is published in the journal PNAS.