The UK chancellor's Spending Review has been accused of undermining the prime minister’s “green” vision by pushing ahead with a £27bn roads programme. 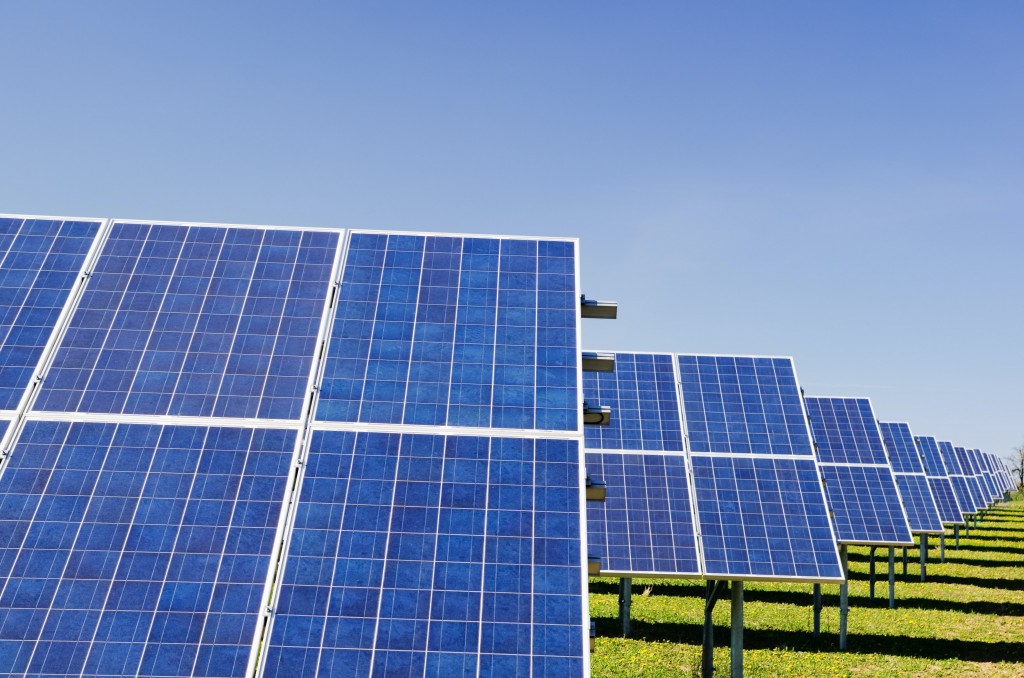 After several speeches in which Boris Johnson pledged to rescue the economy by “building back greener”, Rishi Sunak’s speech on Wednesday barely mentioned the climate.

He said he was pursuing the nation’s priorities.

But he offered no increase on the £12bn Mr Johnson says the government has mobilised to tackle climate change – even though the sum is much less than what’s been agreed in France, Germany and others.

Environment groups are most angry at the roads programme. The chancellor said it would ease congestion, improve commute times and “keep travel arteries open.” It was essential, he said, because people are shunning public transport during the Covid-19 pandemic.

Campaigners said it would attract more traffic and increase emissions, when the PM says they should be falling.

Friends of the Earth’s Mike Childs said: "He (Mr Sunak) has completely undermined the Prime Minister.

"With billions of pounds earmarked for a climate-wrecking road-building programme and inadequate funding for home insulation, eco-heating, buses and cycling this strategy falls woefully short.

"We need to head off the climate emergency. Ministers must ensure every major development is in line with meeting the net zero target."

The union boss Manuel Cortes general secretary of the Transport Salaried Staffs' Association (TSSA) accused the government of “abandoning all pretence of ambition over decarbonisation”.

He said: “The Spending Review was a moment to unleash the green economic revolution, but Sunak failed.

"Instead of grasping the nettle and resetting our country on an economic course based around green jobs and investment – we had barely a mention on the climate crisis we face.”

But Ian Taylor, from the campaign group, Alliance of British Drivers, told BBC News: "We're glad they appear to have stuck to the roads programme. We don't object to spending on the railways and underground as well as roads, but the road network is a necessary part of infrastructure on which the economy depends."

There was, though, a hint that the government’s appetite for further road-building may be on the wane. Road builders have been planning to spend £90bn in the long-term on new tarmac – but the document has not embraced that figure.

Several environmentalists, meanwhile, applauded the chancellor for setting up an infrastructure bank to fund new projects such as offshore wind farms.

Kate Levick, from the think tank E3G, said: “It can play a transformative role in leveraging private sector investment into the green industrial revolution. It must also be given full banking powers, an independent remit, and the capital needed to drive our green recovery.”

Her colleague, Pedro Guertler, was less complimentary about the absence of any new commitment to tackle what many see as the UK’s biggest carbon challenge – refurbishing our buildings.

He said: “The chancellor has confirmed vital extra funding for greening buildings next year but missed the opportunity to set out multi-year funding which is so desperately needed to give the supply chain the confidence to invest.”