Seaweed forests could help save our planet 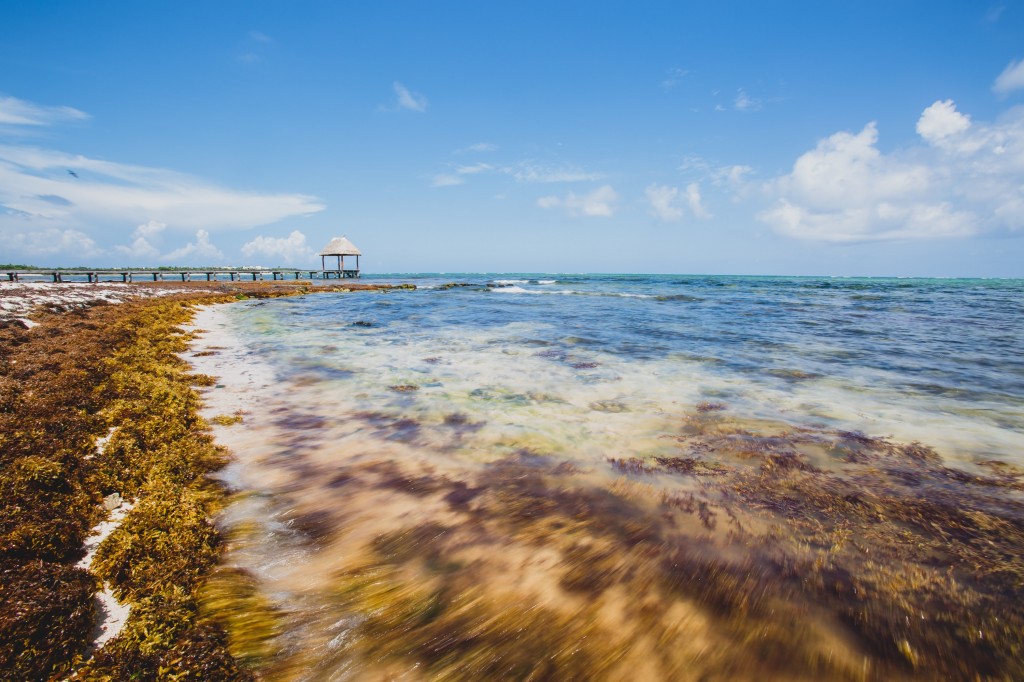 Photo by Nirzar Pangarkar on Unsplash

We all know that forests— especially rainforest – absorb carbon dioxide and produce the oxygen that all living things depend on. It's no wonder that they have been dubbed the lungs of the planet.

Today, after the intense fires in the Amazon, Spain's Canary Islands, Alaska, Greenland, and even Siberia, it's very clear that we need to cultivate a forest that is fireproof. That's not an impossible dream. We can cultivate seaweed forests that are fire-proof because they are under water.

Seaweed or kelp is highly efficient at storing carbon and helps mitigate the impact of global warming. Now, kelp is being farmed in small scale ocean farms to be used for food, medicines, and beauty products. If kelp can be grown large scale, it could go along way in countering global warming.

“Seaweed is finally having its moment in the spotlight,” Halley Froehlich, a marine scientist at the University of California, Santa Barbara told National Geographic. She is the lead author of a new study published in the August issue of Current Biology. The study shows that large scale algae farming could be used to offset land-based carbon emissions and it mapped the areas of the oceans where seaweed could be cultivated.

Now, only 3.8 percent of the US waters off the coast of California is being used to grow seaweed but that is just 0.065 of the ocean that can be farmed. In fact, 18.5 square miles (48 square kilometers) of the world's oceans can be used for seaweed aquaculture.

For seaweed farms to be part of the global solution, they will have to be much larger; industrial strength size larger. To create underwater forests, seaweed would have to be grown to maturity, harvested and then sunk into the deep ocean so that the captured carbon could be entombed for years to come.

But, while it sounds like a good plan on paper, “The technology doesn’t yet exist” to sequester seaweed in the deep ocean, said Froehlich. “Hopefully this paper spurs conversation among engineers and economists about what would it take for the actual mechanisms to be put in place.”

The market for buying seaweed offset credits also doesn't exist yet but it could also be cultivated just like the seaweed itself.

Right now, there are more important and economically viable things that seaweed can be used for besides carbon sequestration. Kelp, as already mentioned is used for food, medicines, and skin care products but it can also be used as biodegradable plastic replacements, agricultural soil supplements, and it can be converted into biofuels and that will also help the environment.

While seaweed offsetting in not the sole solution to climate change, growing large underwater forests could be a valuable tool for a more sustainable future.