“Nepal is ground zero for the impacts of climate change.” 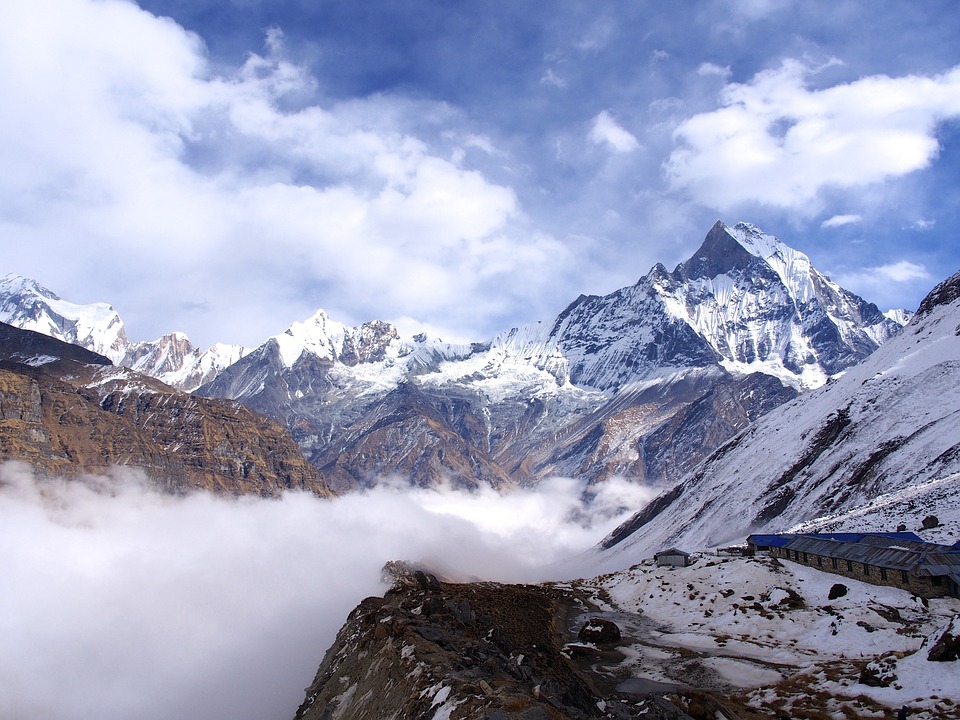 Temperatures in the Himalayas are on the rise, causing crops to dwindle and bodies of water to dry up.

As a result, migrants in northern Nepal who were forced to flee their homes because of climate change are struggling to survive.

Once home to fertile farmland and crop fields, the Himalayas are now mostly barren.

Extreme heat linked to climate change has since destroyed the land and soil, threatening food security in the region.

For a country that relies heavily on agriculture, extreme heat and other effects of climate change could reverse years of development and have lasting consequences on the nation’s food and water supply.

While residents do not want to leave their homes, most families already have packed up and moved on to build new settlements, seeking land at lower altitudes.

"I love this village, but I can’t survive here much longer," Sonam Chhiring Gurung, one of the last residents of Nepal’s Dhye Village, told the New York Times.

Rising temperatures have also increased the presence of mosquitoes in the region, which could potentially lead to the spread of malaria or dengue fever.

Ayshanie Medagangoda-Labé, the United Nations Development Program’s representative for Nepal, warns that if extreme weather patterns continue at this pace, efforts to bring an end to poverty will be completely undermined.

"Nepal is ground zero for the impacts of climate change," Medagangoda-Labé told the New York Times. "As a country with one of the most fragile ecosystems — the Himalayas — and an economy that is heavily reliant on favorable climate conditions, Nepal is probably one of the most exposed."

In addition to running out of food and water, glaciers in the Himalayas are melting at an accelerated pace.

If temperatures continue to rise, around two-thirds of the region’s glaciers will have melted by 2100, according to the Hindu Kush Himalaya Assessment. A 2019 study also found that the size of ponds on top of glaciers in the Himalayan region had drastically increased within the last three years.

While climate change will have longer-term impacts on the environment, the priority right now is helping those displaced from climate change, said Min Bahadur Shahi, a member of Nepal’s Commission for Development Work, according to the New York Times.

"To those who say climate change is fake and criticize us for occupying public land, I ask them to come visit our village," Gurung said. "I am a victim of climate change."