Eucalyptus, a pest-resistant evergreen valued for its hardy lumber and wellness-promoting oil, can be genetically modified not to reproduce sexually, a key step toward preventing the global tree plantation staple from invading native ecosystems. 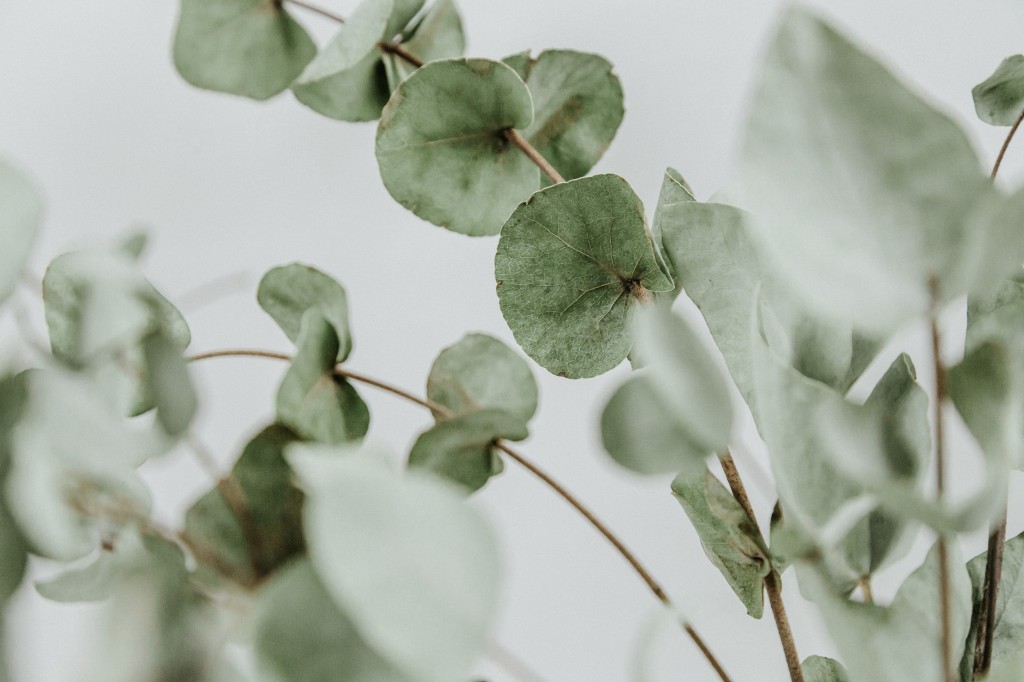 Oregon State University’s Steve Strauss led an international collaboration that showed the CRISPR Cas9 gene editing technique could be used with nearly 100% efficiency to knock out LEAFY, the master gene behind flower formation.

“The flowers never developed to the point where ovules, pollen or fertile seeds were observed,” Strauss said. “And there was no detectable negative effect on tree growth or form. A field study should be the next step to take a more careful look at stability of the vegetative and floral sterility traits, but with physical gene mutation we expect high reliability over the life of the trees.”

Strauss, Ph.D. student Estefania Elorriaga and research assistant Cathleen Ma teamed up with scientists at the University of Colorado, Beijing Forestry University and the University of Pretoria on the research. The greenhouse study involved a hybrid of two species, Eucalyptus grandis and E. urophylla, that is widely planted in the Southern Hemisphere; there are more than 700 species of eucalyptus, most of them native to Australia.