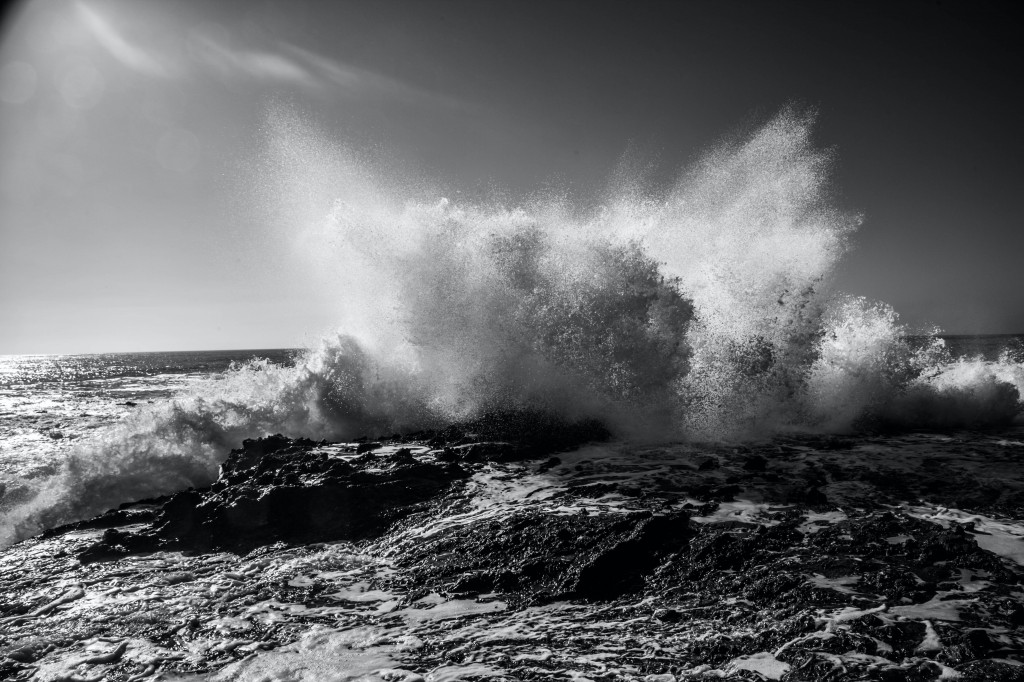 Several areas around the world may fall into this category, including the San Francisco Bay area, Izmit Bay in Turkey and the Gulf of Al-Aqaba in Egypt.

The study led by University of Illinois Urbana-Champaign civil and environmental engineering professor Ahmed Elbanna and professor Ares Rosakis of the California Institute of Technology used the Blue Waters supercomputer at the National Center for Supercomputing Applications to model tsunami hazards related to strike-slip faults around the globe. The results are published in the Proceedings of the National Academy of Sciences.

“Whenever we saw large tsunamis triggered by earthquakes along strike-slip faults, people assumed that perhaps the earthquake had caused an undersea landslide, displacing water that way,” Rosakis said.

In September 2018, a moderate 7.5 magnitude earthquake and unexpectedly powerful tsunami swept through Palu, a city situated on the inland side of Palu Bay on the Indonesian island of Sulawesi. The quake occurred along a northwest-southeast trending strike-slip fault that runs through the city and plunges below the bay along Palu’s northwest shore.

“It looked like a bulldozer had come in and leveled the town,” said co-author Costas Synolakis, the president of Athens College and a professor of civil engineering at the University of Southern California, who surveyed the area following the devastating event. “This is why it is so important that we try to understand what really happened.”