An estimated 1.3 billion tonnes of plastic is destined for our environment - both on land and in the ocean - by 2040, unless worldwide action is taken. 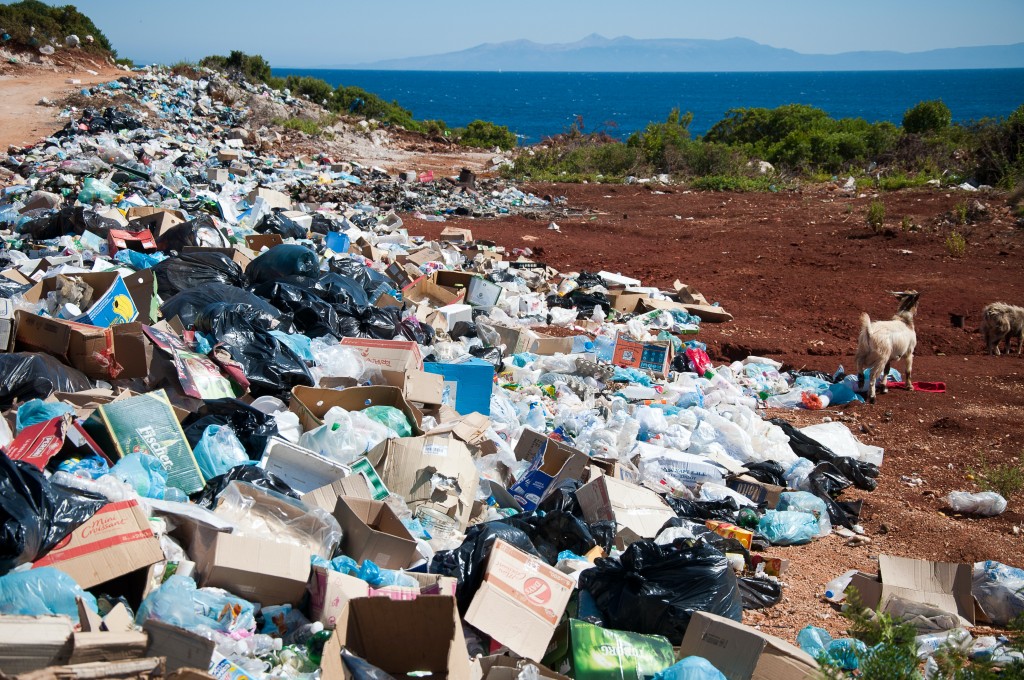 Photo by Antoine GIRET on Unsplash

That's according to a global model of the scale of the plastic problem over the next 20 years.

Dr Costas Velis from the University of Leeds said the number was "staggering" but that we had "the technology and the opportunity to stem the tide".

The report is published in the journal Science.

"This is the first comprehensive assessment of what the picture could be in 20 years' time," Dr Velis explained. "It's difficult to picture an amount that large, but if you could imagine laying out all that plastic across a flat surface, it would cover the area of the UK 1.5 times.

"It's complex [to calculate] becayse plastic is everywhere and, in every part of the world, it's different in terms of how it's used and dealt with."

To turn this complex problem into numbers, the researchers tracked the production, use and disposal of plastic around the world. The team then created a model to forecast future plastic pollution. What they called a "business as usual" scenario - based on the current trend of increasing plastic production and no significant change in the amount of reuse and recycling - produced the 1.3 billion tonne estimate.

By adjusting their model, the researchers were able to project how much different interventions would affect that number; they tweaked their model to increase recycling, reduce production and replace plastic with other available materials.

Winnie Lau from the US-based Pew Charitable Trusts, which funded the research, told BBC News that it was vital to put in place every possible solution. "If we do that," she said, "we can reduce the amount of plastic that goes into the ocean - by 2040 - by 80%."

Steps the researchers called for included:

designing products and packaging for recycling

building facilities to dispose of the 23% of plastic that cannot be recycled economically, as a transitional measure

But even if "all feasible action" was taken, Dr Velis explained, the model showed there would be 710 million extra tonnes of plastic waste in the environment in the next two decades.

There is no "silver bullet solution", for the plastic problem. But an often overlooked issue that this study highlighted was the fact that an estimated 2 billion people in the Global South have no access to proper waste management. "They have to just get rid of all their rubbish, so they have no choice but to burn or dump it," said Dr Velis.

Dr Velis said: "Waste pickers are the unsung heroes of recycling - without whom the mass of plastic entering the aquatic environment would be considerably greater." He added that policies to support them and make their work safer were a vital part of solving this problem.

Dr Ian Kane, from the University of Manchester, who was recently part of a team that calculated the amount of micro-plastic in the seabed, described the picture the researchers had painted as "horrifying".

"The authors are clear that there are large uncertainties in the data and analysis but regardless of the exact figures, the increasing rate of plastic production to meet increasing global demand has pretty dire consequences for the environment," he told BBC News.

Prof Jamie Woodward, also from the University of Manchester, pointed out the irony in this scenario being laid out during the pandemic.

"Plastic has kept many frontline workers safe through this," he said. "But PPE waste over the next decade could be horrendous.

"There are parallels with the climate change problem in that business as usual will be disastrous. We need to radically change our behaviour."