Electricity and heating in buildings account for 70% of the city’s climate pollution. 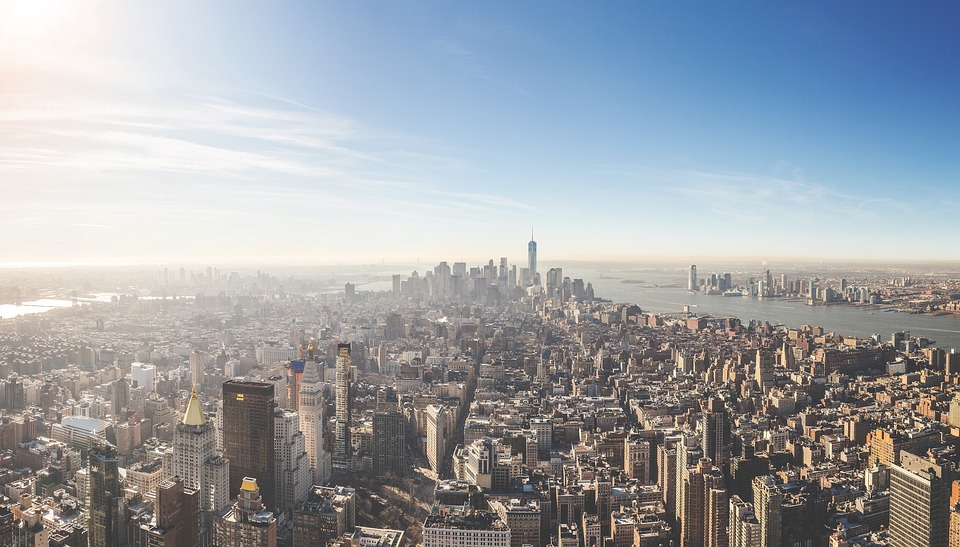 A New York City lawmaker presented a bill on Monday that would require big buildings across the city to greatly reduce their energy use, which accounts for a large portion of the city’s greenhouse gas production, reports HuffPost.

The legislation is not only a win for climate change mitigation in New York — it could also set a new standard for cities globally.

Although it has not yet been finalized, the bill would mandate New York City’s largest towers to cut their energy consumption by 20% by 2030 and would require them to work toward reducing their energy usage by 40% to 60% by 2050.

Queens City Councilman Costa Constantinides said that lowering the carbon footprint of big buildings is the first step to making a real impact on climate change.

While the bill marks a historic and decisive moment for the city, some climate activists have raised concerns that it will not go far enough in reducing carbon emissions. The bill sets goals for 2050 that activists believe need be achieved by 2030.

The introduction of this legislation comes just over a year after President Donald Trump withdrew the US from the Paris agreement and set the tone for the country’s environmental innaction moving forward. The climate agreement, which the US joined under President Obama, was designed to unite nations through the common cause of mitigating climate change. The US remains the only UN member that is not part of the agreement.

At a moment when the US has deprioritized climate change mitigation at the national level, cities from New York to San Francisco are pushing back and taking it upon themselves to lower carbon emissions.

Beyond climate change mitigation policies, cities continue to lead on a number of fronts including human rights and immigration policy.

As of 2016, 54.5% of the world’s population lived in cities and by 2030, this figure is expected to be 60%, according to the United Nations. However, the majority of these urban settlements do not look like New York. About a sixth of the world’s population—around a third of urban-dwellers or 1 billion people— live in slums. Cities are both hubs for global citizenship, where people from all backgrounds are interconnected by a common need for shared space and resources, yet also places where stark inequalities are most visible.

New York City’s bill to cut emissions could have a real impact on climate change and social inequality. For decades, those with money and power have polluted the city, at the health expense of low-income people and communities of color. With continued, citizen-led efforts, new legislation could set precedent not only for sustainability but for environmental justice in cities moving forward.