EPFL scientists are beginning to understand why corals in the Gulf of Aqaba, along with their symbiotic algae and bacteria, resist higher temperatures particularly well. 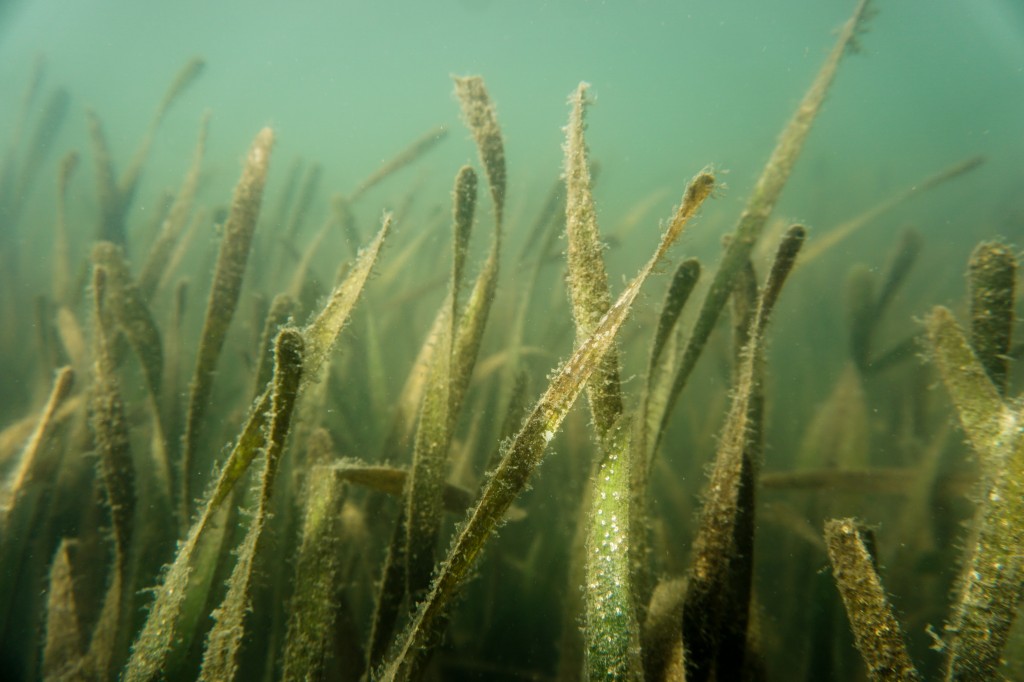 Even under the most optimistic scenarios, most of the coral reef ecosystems on our planet - whether in Australia, the Maldives or the Caribbean - will have disappeared or be in very bad shape by the end of this century. That's because global warming is pushing ocean temperatures above the limit that single-cell algae, which are corals' main allies, can withstand. These algae live inside coral tissue for protection and, in exchange, provide corals with essential nutrients produced through photosynthesis. Because the algae contain a variety of pigments and therefore give coral reefs their famous colors, if they are lost the corals turn white, which is known as coral bleaching. But in spite of the real threat caused by global warming, corals in the Red Sea look set to keep their vibrant color.

"We already knew that corals in the Gulf of Aqaba, at the northern tip of the Red Sea, were particularly resistant to higher temperatures. But we wanted to study the full molecular mechanism behind this resistance," says Romain Savary, a postdoc at EPFL's Laboratory for Biological Geochemistry (LGB) and lead author of the study, which appears today in PNAS. What the scientists found was telling: those corals, as well as the algae and bacteria they live in symbiosis with, can withstand average temperatures some 5°C higher than what they typically experience. And despite the severity with which climate change is taking place, it's unlikely that Red Sea temperatures will rise more than 5°C by the end of the century. "This gives us real hope that we can save at least one major coral reef ecosystem for future generations," says Anders Meibom, head of the LGB.