An invisible flow of groundwater seeps into the ocean along coastlines all over the world. 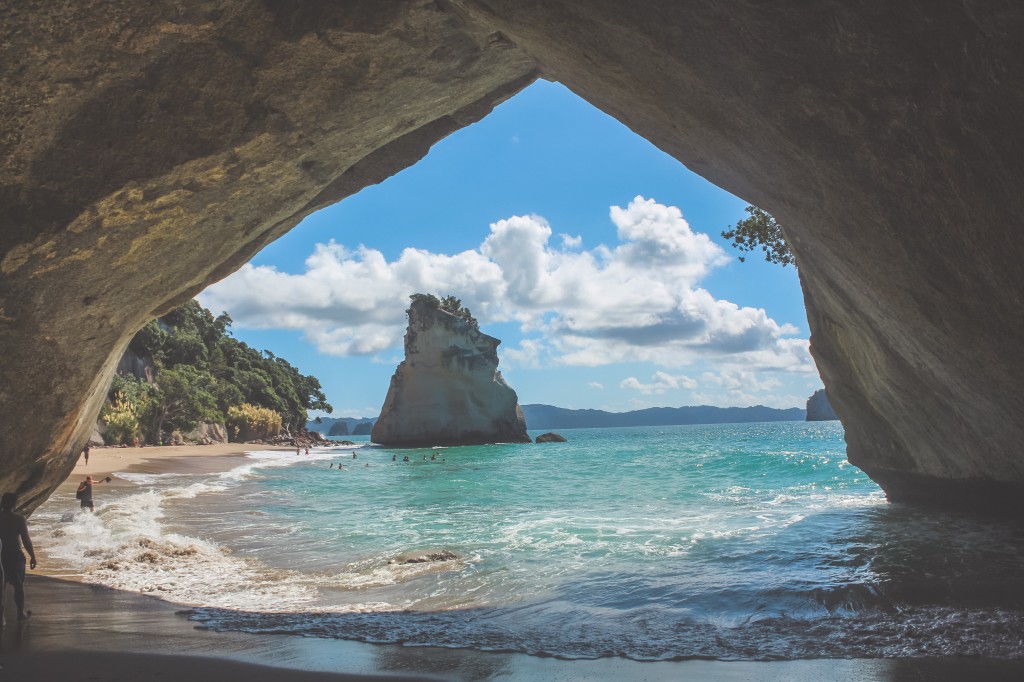 Scientists have tended to disregard its contributions to ocean chemistry, focusing on the far greater volumes of water and dissolved material entering the sea from rivers and streams, but a new study finds groundwater discharge plays a more significant role than had been thought.

The new findings, published January 8 in Nature Communications, have implications for global models of biogeochemical cycles and for the interpretation of isotope records of Earth’s climate history.

“It’s really hard to characterize groundwater discharge, so it has been a source of uncertainty in the modeling of global cycles,” said first author Kimberley Mayfield, who led the study as a graduate student at UC Santa Cruz. “It took a large effort by researchers around the world who came together to make this happen.”

The researchers focused on five key elements—lithium, magnesium, calcium, strontium, and barium—measuring concentrations and isotope ratios in coastal groundwater at 20 sites around the world, and using previously published data from additional sites.