The southern African nation of Zambia is experiencing a food crisis, with nearly 2.3 million Zambians at risk of facing starvation as a result of low rainfall. 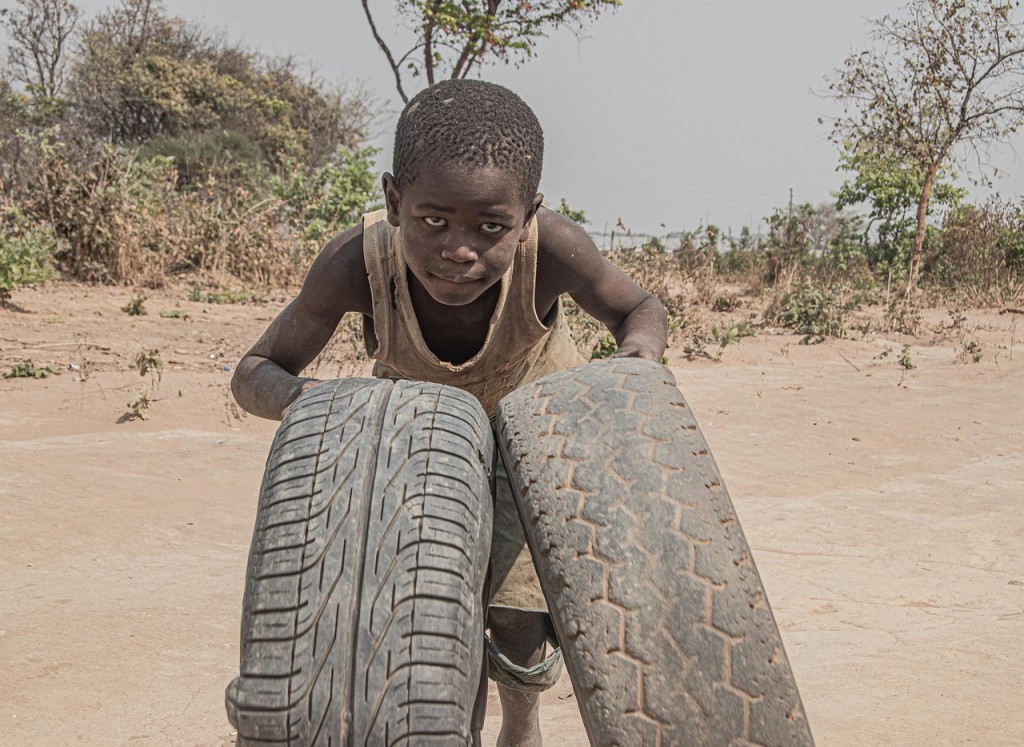 The southern and western areas of the country have this year experienced their lowest rainfall since 1981, as well as prolonged dry spells between rains.

The drought has resulted in crops failing and livestock lacking grazing grounds, which has left populations in the affected parts of the country facing food shortages.

As a result, food prices have soared, affecting more than just the areas directly hit by the drought.

And, to add to the country’s woes, a breakout of foot and mouth disease is further threatening livestock. This has resulted in farmers in some drought-affected areas being unable to sell their livestock, compounding the hunger crisis.

The Zambian government, through its disaster management and mitigation unit, has indicated the country needs about $176 million (R2.6 billion) to take nutrition-sensitive relief food to the affected populations between now and March 2020.

The last three months have seen local organisations and groups calling for the drought and the food shortage to be declared an emergency.

The coalition of civil society organisations, Civil Society Scaling Up Nutrition Alliance (CSO-SUN), said at the beginning of August that the “government has no choice but to declare the hunger situation a national emergency for the country to access support from cooperating partners.”

The Alliance’s country coordinator, Mathews Mhuru, said: “Declaring the hunger situation a national emergency will increase donor support in the areas of food and nutrition support, as the country is in desperate need of help to deal with this situation, and save lives.”

As a start to addressing the problem, Mhuru and CSO-SUN said the government needs to ensure that people in the 58 districts hit hardest by the drought receive much-needed relief as soon as possible.

This is because they are facing what’s known as “phase 3 and 4” of food insecurity, which essentially means that they have to sell their assets in order for them to be in a position to buy food.

Failure to intervene, CSO-SUN adds, will lead to “phase 5” of food insecurity, which will lead to fatalities and possible loss of human life.

Zambia has been making significant efforts in reducing chronic forms of malnutrition, with stunting rates having reduced from 45% to 35% in just a decade.

Stunting is the restricted physical and cognitive growth experienced by children who are under-nourished from not getting sufficient nutrients.

It has short and long term effects that include poor academic performance, and a weakened immune system. Stunted children also tend to be trapped in the cycle of poverty as adults.

It’s feared that the effects of the current food crisis will reverse the progress made, and even lead to a generational effect that would perpetuate cycles of poverty.

In the worst of times such as these, the most vulnerable, and women and children, bear the worst burden. It’s essential that the necessary attention be given by both government and stakeholders alike, to ensure we safeguard these populations.