Individual single-use plastics are being phased out for more eco-friendly solutions. 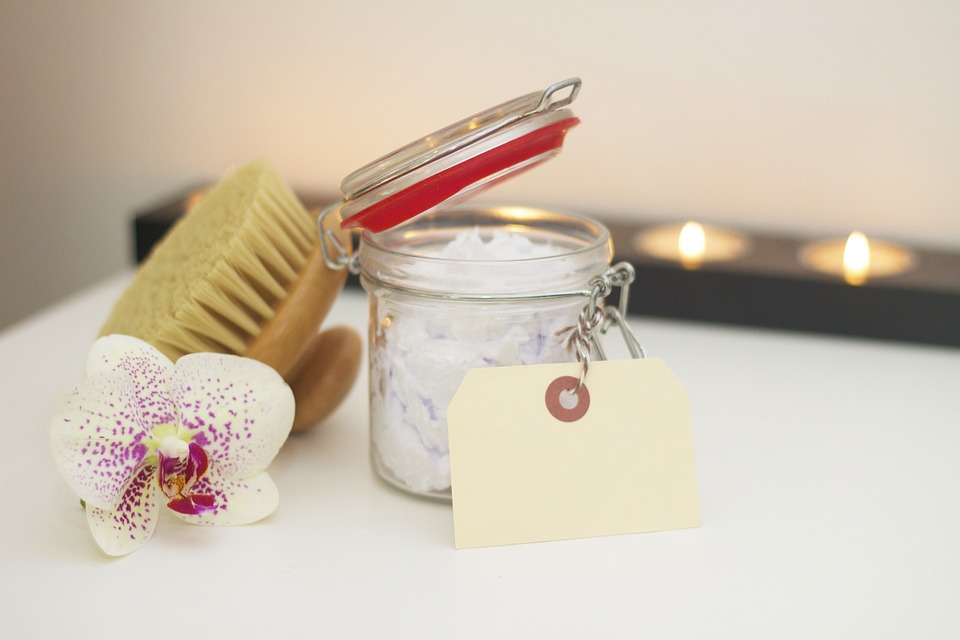 What happens to all those partially used travel sized toiletries left in hotel rooms? Many people like to take the unused one's home but leave the rest behind. Now major hotel chains have decided to go greener and eliminate single-use plastics and to replace them with other creative solutions.

Accor Hotels the large global chain – that includes Ibis, Novotel, the Fairmont, and Mondrian hotels – announced in January 2020 that it is phasing out travel-sized toiletries from its rooms by the end of the year. According to CNN, this is the largest hotel group to do so.

The chain will start removing all individual shampoo, conditioner, bath gel, and toothpaste from 340,000 guest rooms across 5,000 properties and replacing them with wall dispensers or refillable glass containers as part of its sustainability plan. The Ibis Hotels, the chain's budget-friendly brand, has already made the switch.

Accor is also replacing other plastics including keycards, laundry bags, and cups with "relevant alternatives," the company said in a statement. The changes to the more than 200 million single-use items consumed every year will be completed by 2022.

The hotel chain announced that these efforts focus on, "reducing environmental impacts and strengthening efforts to combat plastic pollution of the world's oceans and other natural environments."

Other guest hospitality chains have already made changes to green up their properties. These moves are customer driven as more and more people are demanding environmentally sustainable products. Research from New York Universities Center for Sustainable Business (CSB) shows that people are willing to pay more for sustainably produced products and that they are putting their money where their beliefs are.

In 2019, Marriot which also owns – Kimpton Hotels and Crowne Plaza – announce that it is eliminating travel sized plastic toiletries in their 500,000 guest rooms according to CNN. The company expects this move to reduce its plastic disposal by 30 percent from this move.

Hilton already works with the Clean the World Foundation to recycle used soaps that guests leave behind into new bars for underserved people globally. Now, the 950,000-room global hospitality chain is replacing single-use toiletries with bulk containers. All of this is part of Hilton's larger initiative to cut its environmental footprint in half by 2030.

Since the travel industry has been challenged to be sustainable, these hotel chains and others worldwide are taking big steps to go greener. With airlines beginning to go single-plastic-free and using biofuels, the industry is going in the right direction.