The event took place on Oct. 10 and featured more than 50 speakers and performers. 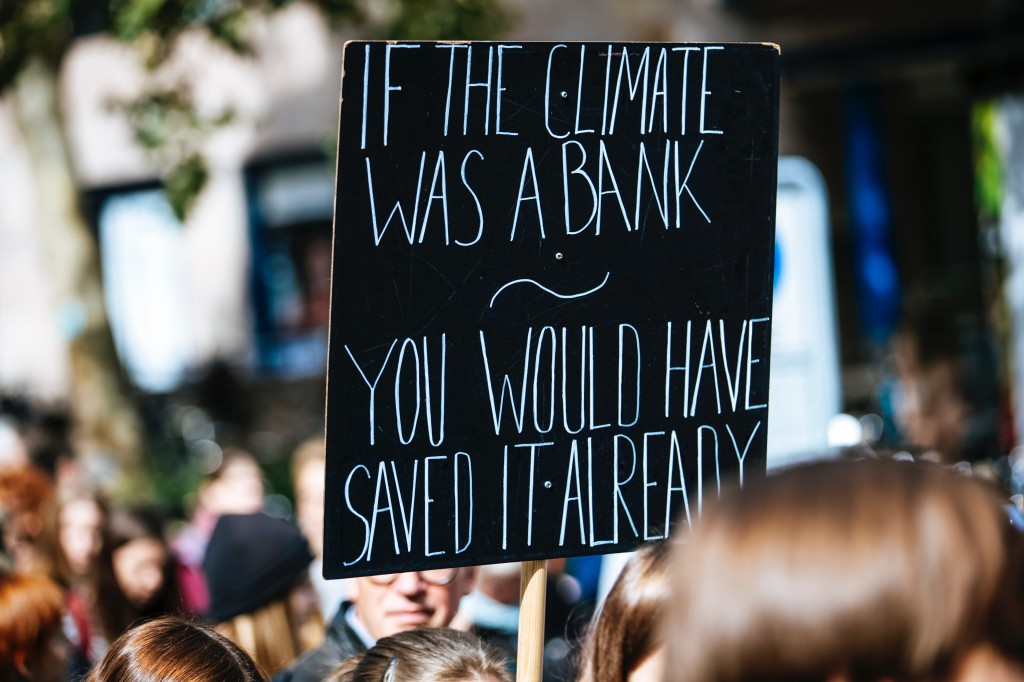 The event marked the global launch of Countdown, the organizations’ multi-year project aimed at accelerating climate solutions and cutting greenhouse gas emissions in half by 2030.

The six-hour conference was split into five curated sessions: Urgency, Leadership, Transformation, Breakthroughs, and Action. Throughout each, policymakers, climate scholars, and celebrity activists shared insights into the climate crisis and promising solutions.

Many speakers focused on the intersection of the environment and poverty and emphasized the need to use the COVID-19 recovery to build more sustainable economies for people around the world.

Pope Francis characterized the crisis brought on by the pandemic as a choice, in his speech.

Energy researcher Rose M. Mutiso echoed the importance of considering socioeconomic inequality when it comes to the fight against climate change, noting that low-income countries in Africa are among the most vulnerable to climate change impacts while having the smallest carbon footprints.

Mutiso urged rich and high-emitting countries to take the lead on decarbonization, starting in their own economies, and argued that less-developed economies deserve what’s left of the world’s carbon budget to develop their economies and lift people out of poverty.

“We all have a collective responsibility to turn the tide on climate change,” she said. “If we fail, it won't be because Senegal or Kenya or Benin or Mali decided to build a handful of natural gas power plants to provide economic opportunity for their people.”

Ursula von der Leyen, the president of the European Commission, used her speech to explain how Europe is accepting its responsibility as a high-emitting continent, and taking action to become the first carbon-neutral continent by 2050.

Other speakers at the conference introduced creative solutions that can help mitigate climate change impacts and improve resiliency, especially for people living in poverty.

Carlos Moreno, scientific director of Panthéon Sorbonne University-IAE Paris, presented the concept of a greener, more sustainable urban model called the “15-minute city,” where inhabitants have access to all the services they need within walking distance.

“We need to make urban life more pleasant, agile, healthy, and flexible,” he said. “To do so, we need to make sure everyone, and I mean everyone — those living downtown and those living at the fringes — has access to all key services within proximity.”

Several community leaders also joined the conference to share some of the projects they’ve been working on to prepare vulnerable communities for the inevitable impacts of the climate crisis.

The speakers at Saturday’s Countdown Global Launch shared a common hope for the future, one that functions on carbon neutrality and climate solutions that do not leave behind the world’s most vulnerable.

But time is running out, climate impact scholar Johan Rockström explained in his speech. Of the 15 biophysical systems that regulate climate, nine are now at risk of reaching their tipping points, he said. If reached, these tipping points will produce a domino effect that makes it much more difficult for the world to adapt to the pace of sea-level rise and stabilize global temperatures.

“For each one degree rise, one billion people will be forced to live in conditions that we today largely consider uninhabitable,” Rockström said. “This is not a climate emergency. It is a planetary emergency.”

To battle this planetary emergency, Countdown is now bringing together a conglomeration of experts in science, activism, business, agriculture, policy, and more to search for the most effective, evidence-based ideas out there.

In October 2021, Countdown will share its progress at a summit in Edinburgh, Scotland, where it will present a blueprint for a net zero future.