A series of new records for high temperature were broken in the UK in 2019, concluding a record-breaking decade, the Met Office has said. 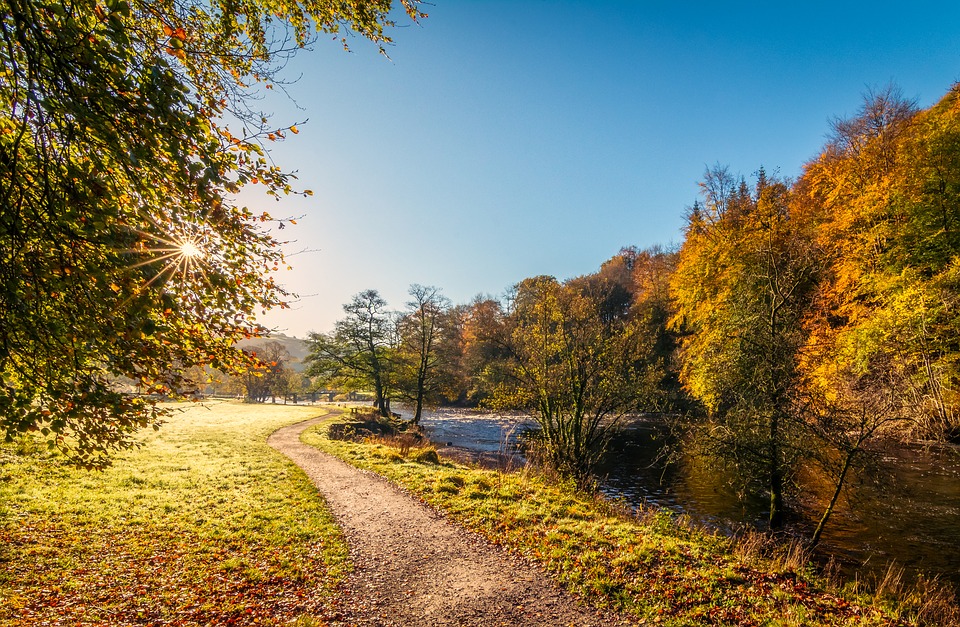 The last decade was the second hottest in the past 100 years in the UK, with eight new high-temperature records set.

Dr Mark McCarthy, from the Met Office in Exeter, said it was "a consequence of our warming climate".

The 2010s were the second hottest and second wettest of the "cardinal" decades (those spanning years ending 0-9) in the last 100 years of UK records.

In both cases, the 2010s were slightly behind 2000-2009, which holds the record for the hottest and wettest decade.

The Met Office said this was partly because of a cold year in 2010, but added that such years occur much less frequently now than in the past.

Last year, a maximum of 21.2C was reached on 26 February, in London - the hottest February day ever recorded.

On 25 July, temperatures then reached 38.7C in Cambridge - the UK's highest-ever recorded temperature.

The third record-breaker for 2019 was for the highest daily minimum temperature in February - a temperature of 13.9C recorded on 23 February in the Scottish Highlands.

The hottest December day is also likely to have been exceeded last week, with a provisional temperature of 18.7C recorded in the Highlands of Scotland on 28 December - although the figure still needs to be validated.

Overall, the UK was warmer, wetter and sunnier than average in 2019, the Met Office said.

It said 2019 was provisionally the 11th warmest year on record, with a mean temperature of 9.42C, putting it just outside the top 10 - all of which have all occurred since 2002.

Also in the record books was the coldest March day on record, when the "Beast from the East" struck in 2018.

However, Dr McCarthy, the head of the Met Office's National Climate Information Centre (NCIC), said it was "notable how many of these extreme records have been set in the most recent decade".

He also noted "how many more of them are reflecting high rather than low temperature extremes".

He warned the trend was likely to continue, adding: "We would expect these sorts of records subsequently to be broken in the future."

He said: "We are expecting to see an increase in winter rainfall, so wetter winters and drier summers - but we could still experience some dry winters and wet summers."

A government spokesman said climate change was a "national priority" and it was committed to increasing the momentum around environmental action.

"Since 1990, we have reduced our emissions by over 40% while growing the economy by over two thirds.

"But we are determined to do more to increase the momentum and drive ambitious action both in the run up to and at this year's COP26 talks in Glasgow."