Green Deal: Good for a Climate-Neutral Europe – Bad for the Planet

Import of millions of tons of cereal and meat every year undermines EU agricultural standards. 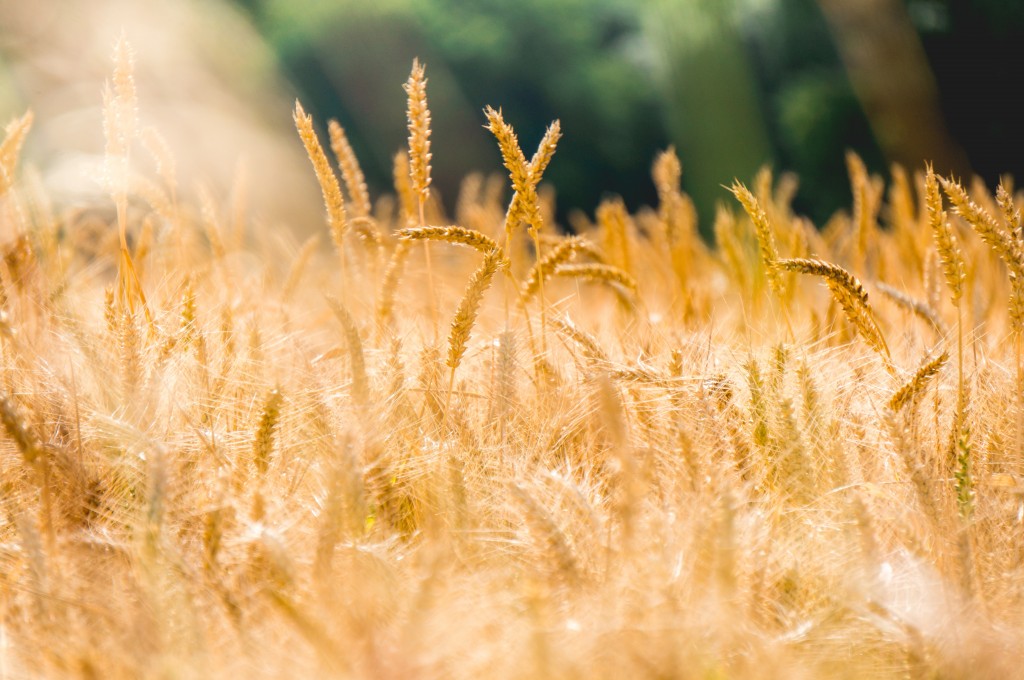 Europe is to become the first climate-neutral continent by 2050 – this goal of the “Green Deal” was announced by the EU in late 2019. Carbon emissions shall be reduced, while forestation, agriculture, environmentally friendly transport, recycling, and renewable energies shall be pushed. In Nature, scientists of Karlsruhe Institute of Technology (KIT) now show that this “Green Deal” might be a bad deal for the planet, as the EU will outsource environmental damage by high imports of agricultural products. The researchers recommend actions for the deal to push global sustainability.

The “Green Deal” adopted by the European Commission is to change European agriculture significantly in the next years and to contribute to making Europe the first climate-neutral continent. By 2030, about a quarter of all agricultural areas shall be farmed organically. Use of fertilizers and pesticides shall be reduced by 20 and 50 percent, respectively.

In addition, the EU plans to plant 3 billion trees, to restore 25,000 km of rivers, and to reverse the decrease in populations of pollinators, such as bees or wasps. “These measures are important and reasonable,” says Richard Fuchs from the Institute of Meteorology and Climate Research – Atmospheric Environmental Research (IMK-IFU), KIT’s Campus Alpine in Garmisch-Partenkirchen. “But it will be also necessary to specify foreign trade goals. Otherwise, we will only outsource the problem and continue to damage our planet.” The research team compared sustainability conditions abroad with those in Europe and recommended actions for a standardized procedure.