A new study from researchers at MIT uncovers the kinds of infrastructure improvements that would make the biggest difference in increasing the number of electric cars on the road, a key step toward reducing greenhouse gas emissions from transportation. 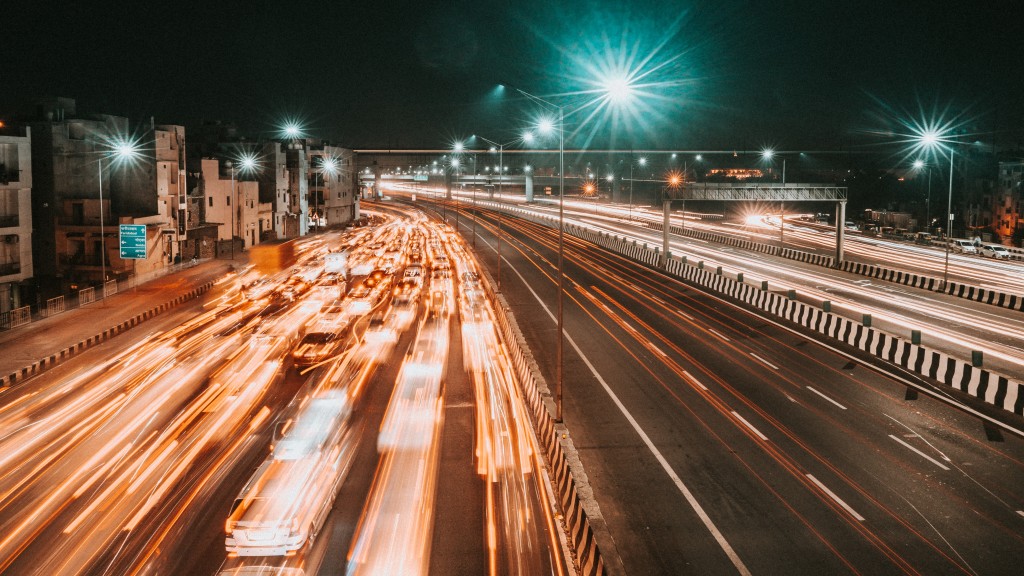 The researchers found that installing charging stations on residential streets, rather than just in central locations such as shopping malls, could have an outsized benefit. They also found that adding on high-speed charging stations along highways and making supplementary vehicles more easily available to people who need to travel beyond the single-charge range of their electric vehicles could greatly increase the vehicle electrification potential.

The researchers developed a new methodology to identify charging solutions that would conveniently fit into people’s daily activities. They used data collected from GPS tracking devices in cars, as well as survey results about people’s daily driving habits and needs, including detailed data from the Seattle area and more general data from the U.S. as a whole. Greatly increasing the penetration of electric cars into the personal vehicle fleet is a central feature of climate mitigation policies at local, state, and federal levels, Trancik says. A goal of this study was “to better understand how to make these plans for rapid vehicle electrification a reality,” she adds.