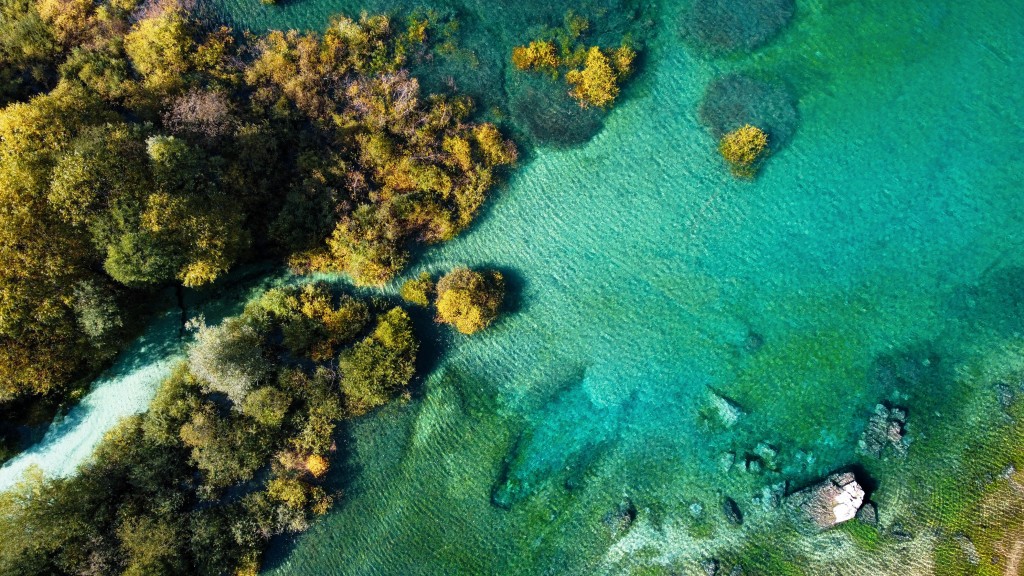 “We were pretty shocked,” said marine biologist Adrienne Correa, co-author of the study in Frontiers in Marine Science. “One thing we always thought the Flower Garden Banks were safe from was terrestrial runoff and nutrient pollution. It’s a jolt to realize that in these extreme events, it’s not just the salt marsh or the seagrass that we need to worry about. Offshore ecosystems can be affected too.”

The Flower Garden Banks sit atop several salt domes near the edge of the continental shelf about 100 miles from the Texas and Louisiana coast. Rising several hundred feet from the seafloor, the domes are topped with corals, algae, sponges and fish. Each bank, or dome-topped ecosystem, is separated by miles of open ocean. The Flower Garden Banks National Marine Sanctuary, which was recently expanded, protects 17 banks.