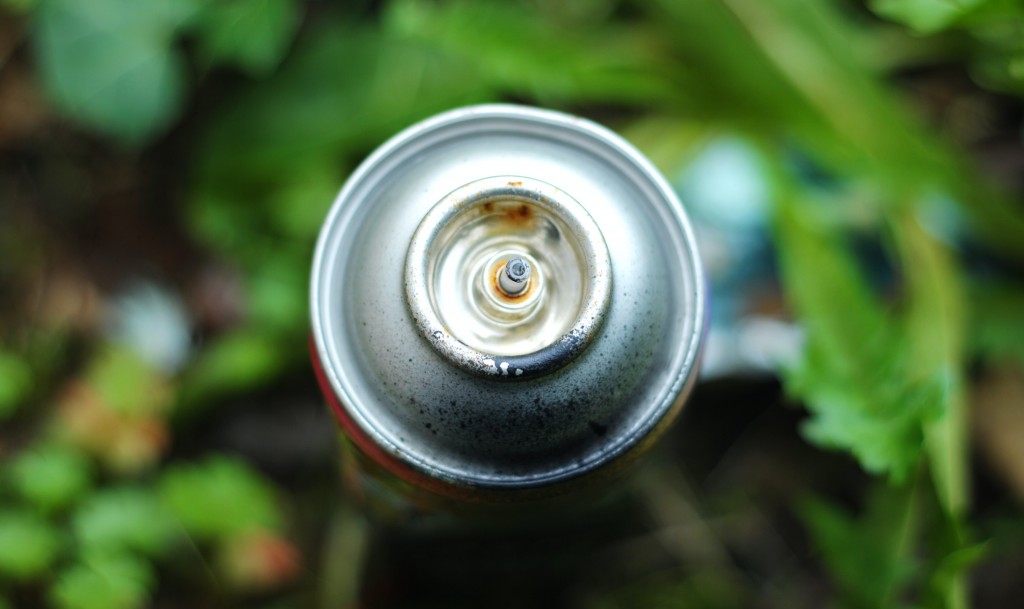 A new study by the University of York and the National Centre for Atmospheric Science reveals that the picture is damaging globally with the world’s population now using huge numbers of disposable aerosols – more than 25 billion cans per year.

This is estimated to lead to the release of more than 1.3 million tonnes of VOC air pollution each year, and could rise to 2.2 million tonnes by 2050.

The chemicals now used in compressed aerosols are predominantly volatile organic compounds (VOCs), chemicals which are also released from cars and fuels. The report says the VOCs currently being used in aerosols are less damaging than the ozone-depleting CFCs they replaced in the 1980’s. However, in the 80’s when key international policy decisions were made, no-one foresaw such a large rise in global consumption.

In the presence of sunlight, VOCs combine with a second pollutant, nitrogen oxides, to cause photochemical smog which is harmful to human health and damages crops and plants.

In the 1990s and 2000s by far the largest source of VOC pollution in the UK was gasoline cars and fuel, but these emissions have reduced dramatically in recent years through controls such as catalytic converters on vehicles and fuel vapour recovery at filling stations.

Researchers found that on average in high-income countries 10 cans of aerosol are used per person per year with the largest contributor being personal care products. The global amount emitted from aerosols every year is surging as lower and middle-income economies grow and people in these countries buy more.