The world may be barreling towards climate disaster but rapidly eliminating planet-heating emissions means global temperatures could stabilize within just a couple of decades, scientists say. 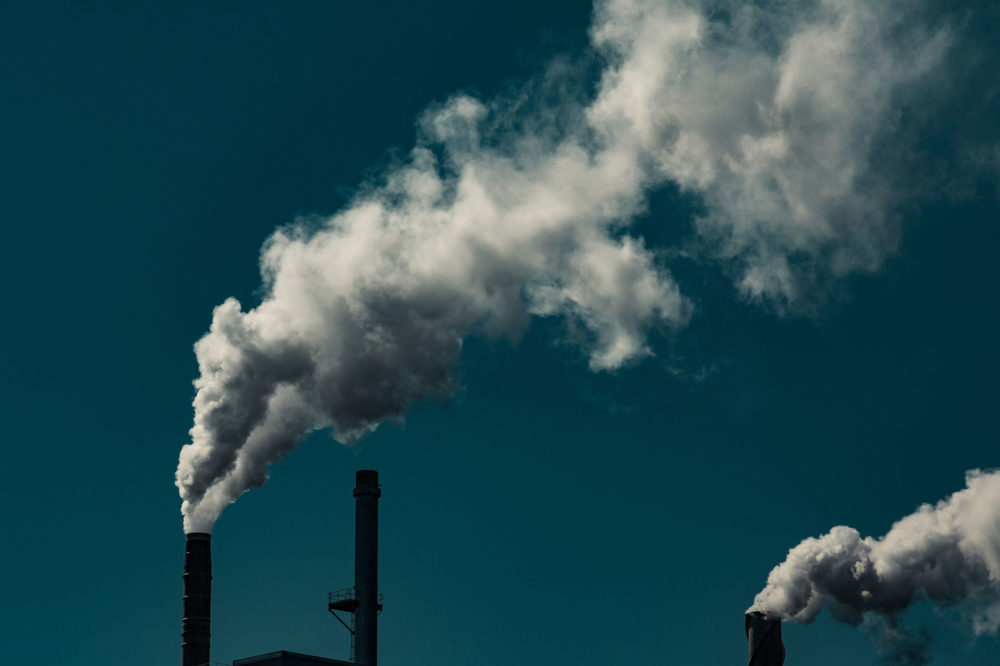 The world may be barreling towards climate disaster but rapidly eliminating planet-heating emissions means global temperatures could stabilize within just a couple of decades, scientists say.

For many years it was assumed that further global heating would be locked in for generations even if emissions were rapidly cut. Climate models run by scientists on future temperatures were based on a certain carbon dioxide concentration in the atmosphere. If this remained at the current high level there would be runaway climate disaster, with temperatures continuing to rise even if emissions were reduced because of a lag time before greenhouse gases accumulate in the atmosphere.

But more recent understanding of the implications of getting to net zero emissions is giving hope that the warming could be more swiftly curtailed.

More than 100 countries have pledged to get to net zero by 2050, which means they will emit no more carbon dioxide than is removed from the atmosphere by, for example, restoring forests. The UK, Japan, and the European Union have set this net zero target and will soon be joined by the United States under Joe Biden’s new administration.