Five cities that are improving in urban sprawl

The 20th century will be known as the time of great technological changes. The one that has the most impact on life was the automobile. We redesigned our cities around cars and created highways and parking lots and our cities spread out because they could. 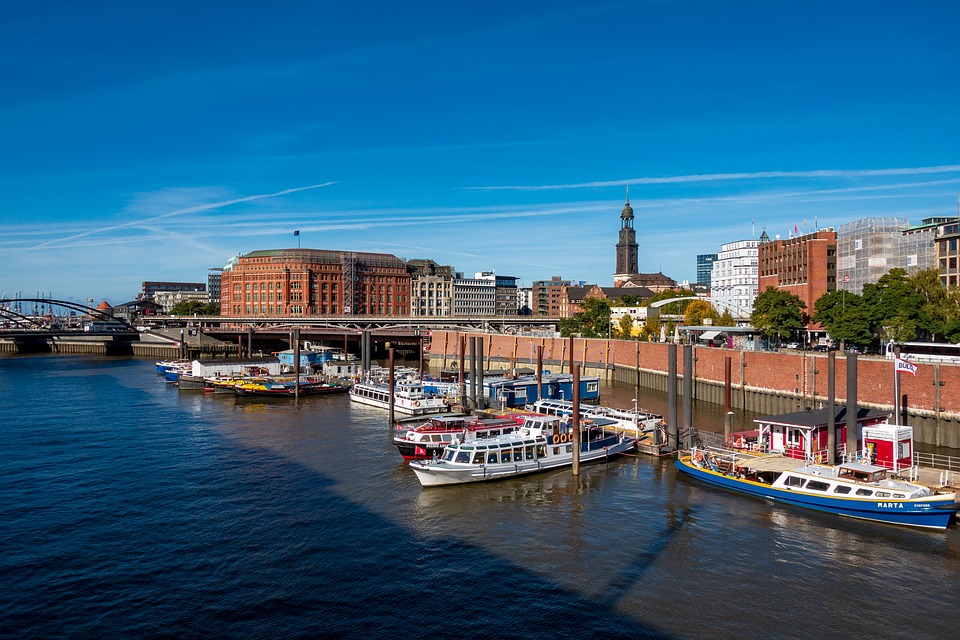 In New York, parkways were designed by Robert Moses to take people out of the city to the parks and beaches of Long Island. None of the planners imagined that they would become commuter roads in bedroom communities that sprawled through most of the island.

This type of urban sprawl took over most of American and European cities post WWII and later went global. But sprawl is bad for the climate, bad for our health and bad for our finances too. Last year, traffic congestion cost the average American almost 100 hours of time and more than $1,300 according to INRIX, a traffic research firm.

There has been an urban design movement called New Urbanism that has been combating sprawl in the US since the 1980s. it is about promoting environmentally and community friendly city spaces by creating walkable neighborhoods, sustainable mass transportation, mixed use areas of housing and jobs, and shared green spaces.

The cities of the future will depend on these elements and five cities are already making great strides to combat sprawl and build better communities.

When Hamburg was rebuilt after the second world war, a six-lane highway was built right through downtown and transformed it into a business district where people worked but didn't live anymore. Now, Hamburg is building an entirely new urban district on what was 300 acres of derelict port and industrial land along the banks of the Elbe River.

The HafenCity project is being designed for mixed use, there will be residential and office buildings with green public spaces and parks. The entire district is walkable so that people can live, work, go to school and play without long commutes.

HafenCity is also being built to be sustainable for the future, the building plots are being raised 13 feet higher to prepare for the rising sea levels and storm tides that climate change is bringing. “Just saying we’re not going to keep building the city out at the edges, but in the center, is a big sustainability statement,” Franz-Josef Höing, Hamburg’s city-planning chief told National Geographic.

The city is also making a commitment to making walking and biking the major form of transportation by reducing the number of cars in the city center by 2035. A green network of places people can access without cars will encompass 40 percent of the city. Germany is also working on reducing the dependence of cars by offering free public transportation.

Los Angeles is known to be the epitome of the car culture and urban sprawl. It wasn't always that way. There used to be an extensive urban rail network that was accessible to most areas of the city but over 50-years ago, the city ripped up the last of its streetcar tracks like most other US cities.

Now, Los Angeles is building a major expansion of its metro and light-rail which in some places is on the old streetcar route. LA voters approved sales taxes to fund the transit lines. In 2016, the Expo light-rail line from downtown to Santa Monica. The Crenshaw line will connect the Crenshaw neighborhood and run through southwest LA to the Los Angeles International Airport and is planned to open next year. The purple line is being expanded west along Wilshire Blvd.to Beverly Hills and is expected to be completed in 2023.

Of course, public transportation alone cannot cure the city's massive urban sprawl but it is an important first step. ” The goal," Borja Leon, who was transportation deputy in the mayor’s office until last year told National Geographic, is to “create that spider web around Los Angeles, to have the option to abandon your car.”

Qian planned a massive urban renewal project in Shanghai that returned the Huangpu River to its residents. The Huangpu project created a 14-mile-long park on both banks of the river with walking, running and bike paths on previously industrial land that blocked access to the river. It took only a year to go from planning to creation and was finished in 2017. There are art galleries and cafes along the path.

Shanghai escaped much of the frenzied building of apartment towers on broad boulevards with parking for cars that is common in other large Chinese cities. When the new neighborhood of Pudong was built on the east of the river, the old Chinese courtyard buildings of Xintiandi on the west bank was preserved. Now the quality of life in this city has been improved for its citizens.

Atlanta suffers from urban sprawl at an extreme level and that probably won't change anytime soon. But there has been a great improvement in the city due to a wide-ranging urban redevelopment project known as The Atlanta Beltline. It was conceived as a master's thesis in 1999 by Georgia Tech student Ryan Gravel and grew from an idea into a grassroots campaign of local citizens into a new vision for Atlanta.

The Beltline will connect 45 inner-city neighborhoods vis a 22-mile loop of green spaces that consists of walking and biking trails and eventually a streetcar. About a third of the trial is already completed on what used to be abandoned rail lines that formerly encircled the city.

According to the developers: "The beauty of the Atlanta BeltLine is that it offers not only modern conveyances and exciting new development, but it is a living, breathing part of our community; not simply a means of getting somewhere, but a destination unto itself. It offers a chance for Atlanta to redefine what it is to be a neighbor, to be a community, to be a region, and to share all that it has to offer."

Did you ever want to soar above the traffic to escape the endless congestion? In Bolivia, you can and it will only cost you 40 cents (seniors and students get a discount). You can fly over the city of LaPaz from the center to the neighborhoods high up on the slopes of this mountainous capital in about 15 minutes. It used to take an hour minibus or taxi ride to do the same ride.

That's because La Paz now has a mass transit system of cable cars called Teleférico. Work was begun on the system in 2014 by Dopplmayr, an Austrian firm known that is known for working in ski areas. The tenth line just opened. It is cheaper and easier to build a cable system than a light-rail system or a subway, especially in a mountainous region.

The gondolas arrive approximately every 12 seconds and can carry 10 people in each car. They now carry 250,000 people a day. A public bus line was also launched in 2014. This has greatly contributed to the quality of life in LaPaz.