Every week a climate disaster take place around the world

Climate-related disasters are estimated to cost $520 billion a year. 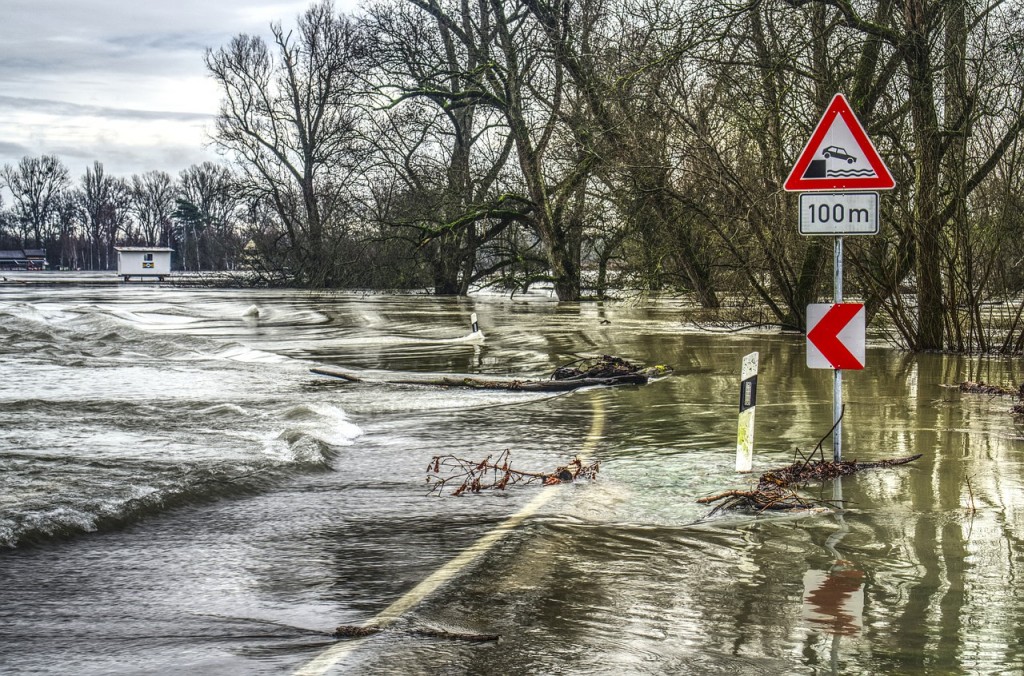 Extreme weather events, worsened by climate change, are taking a toll on people’s lives from Argentina to China and Ecuador to Malaysia. And the United Nations says these catastrophes are only expected to become more frequent, reaching a rate of one disaster per week, the Guardian reported.

Many natural calamities in various parts of the world, such as Cyclone Idai in Mozambique and widespread droughts in India, have garnered international attention due to the large-scale impact they've had on nearby communities. But “lower-impact events” are also causing death, displacement, and suffering at a much faster rate than predicted, Mami Mizutori, the UN secretary-general’s special representative on disaster risk reduction, told the Guardian.

This increase in the rate of such occurrences calls for urgent climate and disaster prevention action. The current situation demands countries proactively work to prevent disaster and damage, rather than focusing solely on addressing the aftermath of natural calamities.

As the effects of climate change worsen, and extreme weather events become more devastating, the costs of their associated damage is also likely to rise. Climate-related disasters are estimated to cost $520 billion a year, and the additional spending required to build infrastructure that will be able to withstand rising global temperatures is predicted to be $2.7 trillion in total over the next 20 years.

“This is not a lot of money [in the context of infrastructure spending], but investors have not been doing enough. Resilience needs to become a commodity that people will pay for,” Mizutori added.

According to a recent study from the University of Oxford, countries in tropical regions are more likely to be impacted by climate change than countries in higher latitude regions, if global temperatures increase more than 1.5 degree Celsius — the limit laid out in the Paris climate agreement.

The study compared the difference between climate change’s impact on developed nations and developing nations, finding that richer and more developed countries, which produce more emissions, tend to be among the least affected by the increase in temperatures. Many African and Latin American countries with fewer resources to deal with the impact of climate change due to lower economic development are the worst affected.

“Economically powerful nations, who are most responsible for the emissions that led to global warming, are going to have to pick up the slack if they want to maintain economic growth in developing countries,” Luke Harrington, co-author of the study, said in a press release.

“It’s why we need to invest in limiting the worst impacts of climate change for developing nations today. By assisting developing nations to meet these challenges we help maintain their economic stability and security into the future and by extension, our own as well,” Harrington said.

Widespread damage from lower-impact disasters can be mitigated if appropriate measures — including warnings ahead of severe weather and adaptive infrastructure like flood defenses or water reserves in case of drought — are adopted. Implementing “nature-based solutions,” such as the restoration of mangrove swamps, forests, and wetlands, which can form natural flood barriers, should be a priority, said Mizutori.

“We talk about a climate emergency and a climate crisis, but if we cannot confront this [issue of adapting to the effects] we will not survive,” she told the Guardian. “We need to look at the risks of not investing in resilience.”