Rules have also been set so that plastic labelled as “biodegradable” has to pass stricter tests. 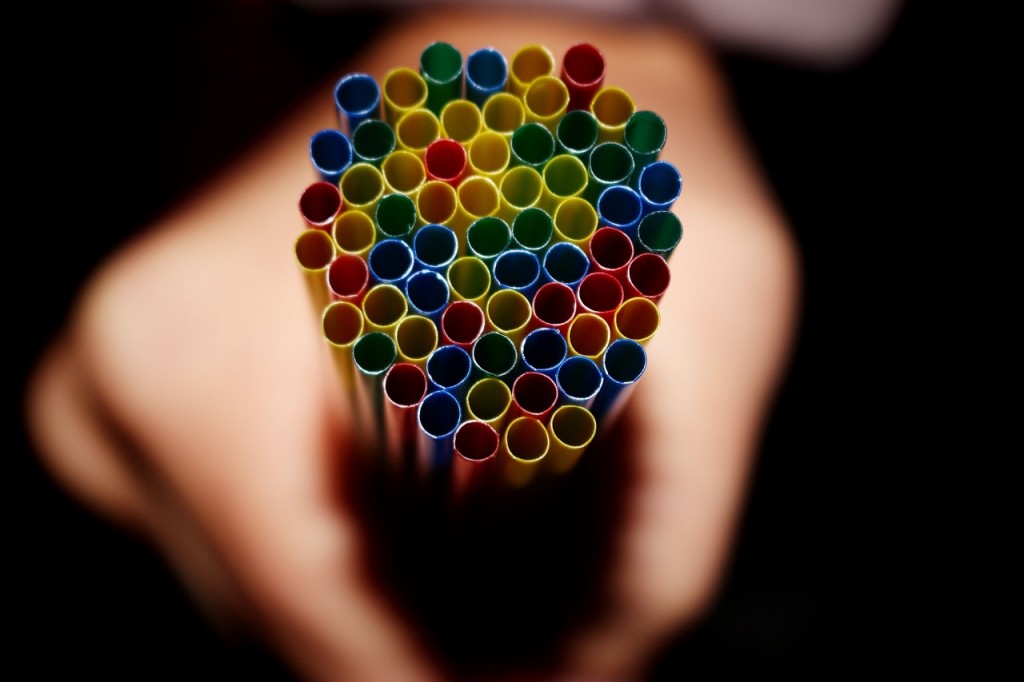 As of Thursday Oct. 1, plastic straws, drink stirrers, and cotton buds are officially banned in England, as laws to curb single-use plastic pollution come into force.

The legislation makes it illegal for businesses to hand out plastic straws and stirrers with drinks, or sell plastic cotton buds. It was originally planned to come into effect in April, but was delayed until now to account for COVID-19 disruption on businesses and supply chains earlier in the year, reports said.

By banning them, the department officials said in a statement, the country can “further protect our marine wildlife and move one step closer to eliminating all avoidable plastic waste.”

Exemptions to the ban are in place to protect people with disabilities and medical conditions who require plastic straws, who will be able to still request them in pubs and restaurants and purchase them from pharmacies.

"The ban on straws, stirrers, and cotton buds is just the next step in our battle against plastic pollution and our pledge to protect our ocean and the environment for future generations,” the environment minister George Eustice said of the new laws.

The ban has been welcomed by environmental campaigners but many say other countries have gone further, and there’s still much more to do.

Tatiana Lujan, a lawyer at the environmental law charity ClientEarth, told ITV: “Single-use plastic straws, cotton buds, and drink stirrers are some of the most pointless plastics out there. Banning them is a no-brainer…But these items form only a tiny fraction of single-use plastics, which litter our environment.”

However “other countries like Ireland and France have shown far more ambition than the UK,” Lujan added, “with targets on reusable packaging and deposit return schemes.”

In other moves to combat plastic waste, it was announced on Thursday that there is now a new nationwide British standard for biodegradable plastics, the Guardian reported.

The move is intended to tackle confusion among consumers over what counts as plastic that is truly biodegradable, the report said.

Plastic that is labelled as “biodegradable” will have to pass a test to prove it breaks down into a harmless wax, which contains no microplastics or nanoplastics, in order to pass as such, according to the British Standards Institution (BSI).