England: 2 million plastic bags are still handed out every day by small shops

Campaigners want the government to double the charge and roll it out to all businesses. 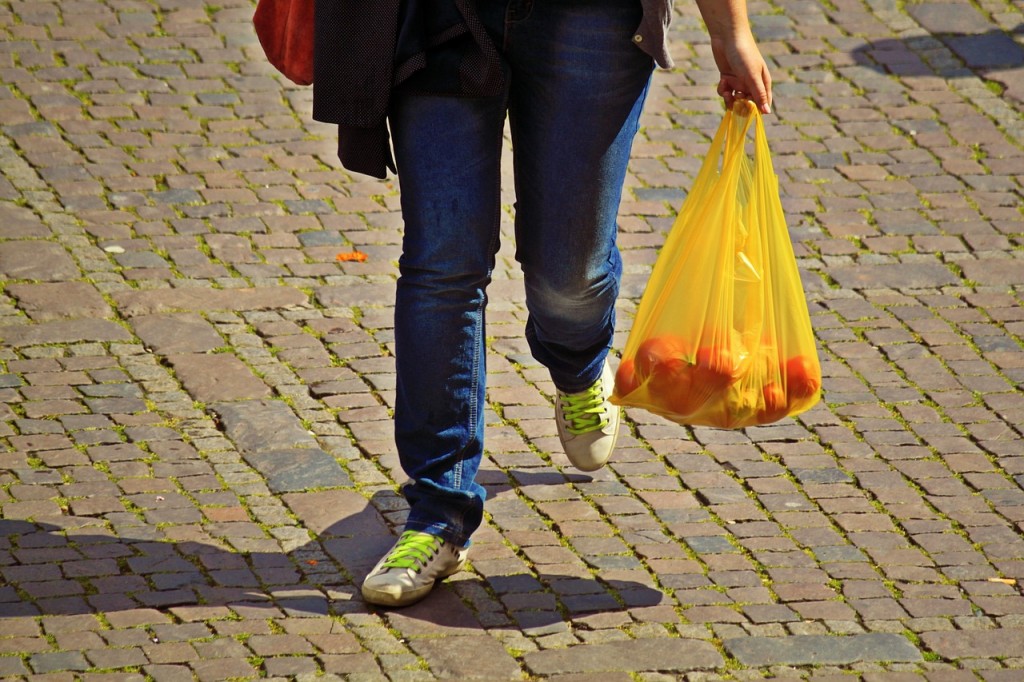 It’s been nearly four years since England introduced its 5p charge on plastic bags and it’s been a huge success — with usage falling by 86% by 2018 and an estimated 15 billion bags saved from circulation.

Currently, however, the plastic bag levy only covers businesses with more than 250 employees — whereas smaller businesses are still allowed to still give plastic bags away without a charge.

Now campaigners are urging the government to boost its anti-plastic efforts by increasing the charge to 10p and rolling it out to all retailers.

Although the government already suggested in December 2018 that it was looking to increase the charge and the rollout of the policy, it’s not likely until January 2020 at the earliest.

But according to Tory peer Lord Hayward, every day that the plastic bag policy is delayed some 2,250,000 bags are used that would not be used if there were a charge.

Lord Gardiner of Kimble, a government environment minister, reportedly said in a written response to Lord Hayward that 3.6 billion plastic bags were handed out by small businesses in 2017 — compared to the 1.7 billion sold by major retailers in 2017-8.

Rolling out the charge on plastic bags to smaller businesses too would bring England in line with Wales, Scotland, and Northern Ireland — which already include all retailers in the levy, reported the BBC.

The plastic bag charge isn’t technically a tax, according to ITV, because the money raised from it doesn’t go to the government.

Instead, retailers are given a choice about what to do with the proceeds, but it is expected that the money is donated to promoting social good issues.