The Marcellus Formation straddles the New York State and Pennsylvania border, a region that shares similar geography and population demographics. 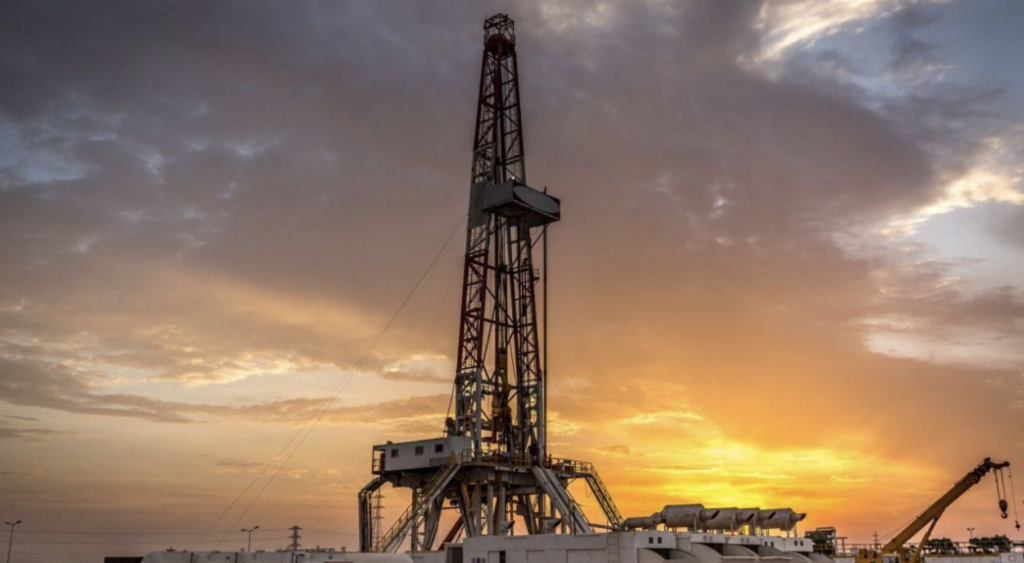 However, on one side of the state line unconventional natural gas development – or fracking – is banned, while on the other side it represents a multi-billion dollar industry. New research takes advantage of this ‘natural experiment’ to examine the health impacts of fracking and found that people who live in areas with a high concentration of wells are at higher risk for heart attacks.

“Fracking is associated with increased acute myocardial infarction hospitalization rates among middle-aged men, older men and older women as well as with increased heart attack-related mortality among middle-aged men,” said Elaine Hill, Ph.D., an associate professor in the University of Rochester Medical Center (URMC) Department of Public Health Sciences, and senior author of the study that appears in the journal Environmental Research. “Our findings lend support for increased awareness about cardiovascular risks of unconventional natural gas development and scaled-up heart attack prevention, as well as suggest that bans on hydraulic fracturing can be protective for public health.”

Natural gas extraction, including hydraulic fracking, is a well-known contributor to air pollution. Fracking wells operate around the clock and the process of drilling, gas extraction, and flaring – the burning off of natural gas byproducts – release organic compounds, nitrogen oxide, and other chemicals and particulates into the air. Additionally, each well requires the constant transportation of equipment, water, and chemicals, as well as the removal of waste water from the fracking process, further contributing to air pollution levels. Fracking wells remain in operation for several years, prolonging exposure to people who work at the wells sites and those who live nearby.