Deforestation in the amazon rainforest rose by 88% in june 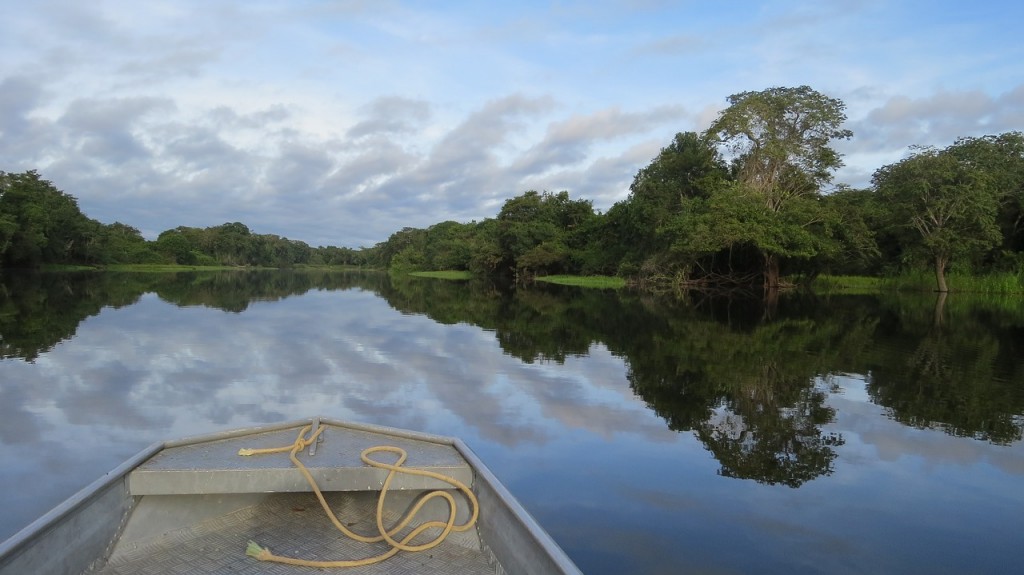 The Amazon Rainforest, which produces 20% of the oxygen in Earth’s atmosphere, is shrinking at an unprecedented rate, losing the same area as more than two soccer fields every minute. The amount of Amazon Rainforest lost in June — 920 square kilometers — was a staggering 88% more than the amount that was lost last June, according to Brazil’s space agency.

Environmentalists say the change stems from pro-business and anti-environmental policies adopted by Brazilian President Jair Bolsonaro. Since taking office in January, Bolsonaro has made deforestation policies more lenient in the country, paving the way for more logging and development of previously protected areas.

"The strong indication of the increase in the deforestation rate during the government of Jair Bolsonaro shouldn't surprise anyone," Carlos Rittl, executive secretary of the environment NGO network Observatorio do Clima (Climate Observatory), told CNN. "It's, after all, the accomplishing of a campaign promise: Bolsonaro was the first president in all of Brazil's history to be elected with an openly anti-environmental and anti-indigenous speech.”

Rittl says loggers, farmers, and miners, encouraged by Bolsonaro's pro-business stances, have quickly adapted to the policy changes. The impact of cattle farmers has been especially harmful on the Amazon, with the beef industry accounting for 80% of the forest’s reduction. Bolsonaro's policies, which have lowered restrictions and reduced oversight over the Amazon, have encouraged people to seize control of a growing area of land within the rainforest.

The Amazon Rainforest covers total area of 2.6 million squares and is spread across nine countries, with Brazil housing more than two-thirds of the rainforest. The largest and most diverse rainforest in the world, the Amazon is commonly referred to as the planet’s lungs. But the part of the rainforest that lies in Brazil has lost more than 18% of its rainforest in the last 40 years to illegal logging, soy plantations, and cattle ranching, according to Greenpeace. And the remaining area is under threat, and so are its plants, animals, and people who depend on the forest to survive.

Greenpeace has also called president Bolsonaro and his government a "threat to the climate equilibrium" and said that his policies could bear a "heavy cost" for the Brazilian economy.

The Amazon is home to 24 million people in Brazil alone, including 180 different Indigenous groups. And deforestation is displacing many of these communities whose livelihoods depend on the rainforests. The region is also home to 40,000 species of plants, more than 400 species of mammals, 1,300 varieties of birds, and millions of insects whose ecosystems and food chains are disrupted by deforestation.

The Amazon Basin absorbs 2.2 billion tons of carbon dioxide every year, helping to offset global emissions. Losing the rainforest would mean less carbon dioxide will be absorbed; instead, it will remain in the atmosphere, contributing to the growing issue of climate change.

Greenpeace forest strategist Paulo Adario believes that deforestation rates might further worsen under president Bolsonaro, Al Jazeera reported. However, Adario hopes that the revelation of the large numbers of lost rainforest area will put pressure on the government to take action.

"When they have the final numbers, if it is really a lot, this will be a nightmare for Bolsonaro," Adario said.

"This is something that is really important from an international and Brazilian point of view because the Amazon is an icon."